10 of the Most Memorable & Iconic Masks that Marked in History

10 of the Most Memorable & Iconic Masks that Marked in History
jrplaza
1.5k
SHARES
FacebookTwitter

One does not simply wear a mask, so why wear one? Some wears a mask to hide their real identity, to be a badass or just part of their fashion statement?

These are just some of the questions we frequently ask whenever we see someone wearing a mask.

As you read this interesting article which will showcase some of the most iconic masks we ever see, you will be amazed that a mask is not just a piece of headdress.

These iconic masks that I will feature are mostly from the entertainment industry such as movies, I also have included masks worn by fictional characters or superheroes.

This featured article will take us back to the past. How? Some of the origins of these masks will be unveiled, from where it was based, how was it conceptualized and who made it.

Let’s take a glimpse on its history, the way they create the masks, the concept behind it and the people who portrayed the characters and wore the masks. ( Top lists of the most iconic mask)

Loki Mask in “The Mask” Movie 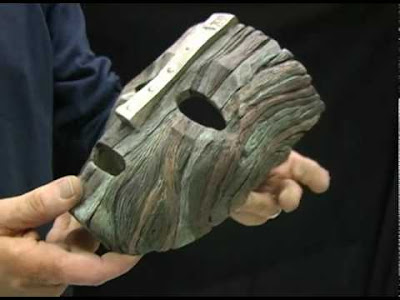 “The Mask” is a fantasy-comedy movie distributed by New Line Cinema on July 29, 1994.

Jim Carrey portrayed Stanley Ipkiss, the man who found the Mask of Loki (Loki is the Norse god of darkness and mischief) which turned him into a green-masked trickster.

When Stanley puts on the mask, he obtained powers beyond human.

He can manipulate shape and immeasurable ability that includes any physical reality. 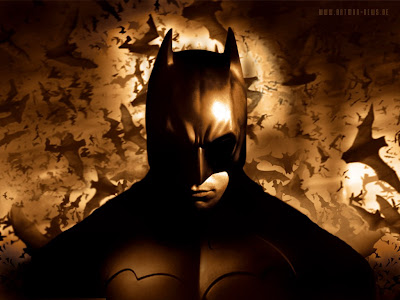 Who doesn’t know Batman? I bet almost everyone knew him even his secret identity. This masked superhero’s first appearance was on May 1939 on Detective Comics Issue number 27.

The Batman was first known as “The Bat-Man” but then referred as “The Caped Crusader” or the “The Dark Knight”.

It was then portrayed in the big screen and the first actor who wore Bruce Wayne’s mask is Lewis Wilson. 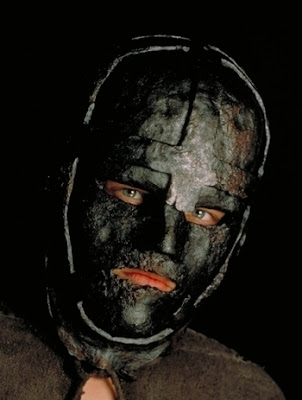 With all the known masks used for punishment, the most popular mask among them is the mask used in “The Man in the Iron Mask” movie where Leonardo DiCaprio is the lead actor.

The story plot goes like this, Philippe is the one who wears the iron mask, and this was done to him by his identical brother Louis.

Their father King Louis XIII sent away Philippe to save France from a dynastic warfare but it was then found out by Louis.

He can’t kill his brother so he decided to keep him hidden, he imprisoned his twin brother and made him wore the iron mask. Philippe was rescued by the Three Musketeers lead by Aramis.

At the end of the story, Philippe reigned as king and Louis was the one imprisoned, of course wearing the iron mask his identical brother used to wear. 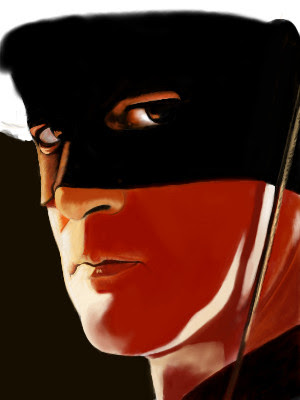 The original character was created by John McCulley and it hit the big screen in July 1998. “The Mask of Zorro” was produced by Steven Spielberg and directed by Martin Campbell.

Wondering if who already wore the Mask of Zorro? Antonio Banderas is the most known actor who portrayed Alejandro Murrieta (Zorro’s real name), Spanish actors such as Jose Suarez and Carlos Quiney also played the role.

Zorro, in the movie is the servant of the people, not a thief or an adventurer, that’s the principle taught by Don Diego dela Vega, the first Zorro before Alejandro. 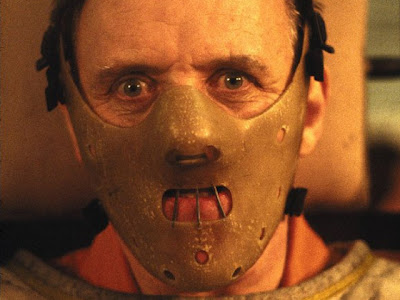 If you can still remember the movie “Silence of the Lambs” where Hannibal was interviewed by a psychiatrist, he have this mask covering the lower part of his face.

The mask was made by Ed Cubberly, he is the sole copyright owner of Hannibal’s muzzle.

Believe it or not, the concept of the mask was born in just a few minutes, Cubberly is an experienced maker of full fiberglass masks that’s why he made it that fast.

“Lechter mask is nothing more than the lower half of an old time goalie mask. Then I added bars over the mouth to make it look mean” – Ed Cubberly. 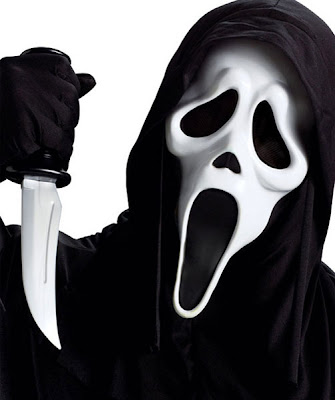 This mask appeared in the “Scream” movie series. This is the mask worn by a serial killer who uses a hunting knife to stab all his victims.

The original ghostface’s mold was based on Fun World’s design but the features are more emphasized so that they copyright issues can be avoided.

This rubber mask with black eyes, nose and mouth is the chosen mask by the antagonist in the Scream series because it is easily purchased.

The suspicion on who the real killer is very hard to confirm because of its availability, making it appears that anyone can be the killer. 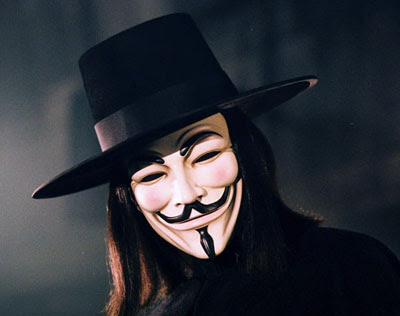 The mask used in “V for Vendetta” was originally based on Guy Fawkes, the well-known member of the Gunpowder Plot.

It was then stylized by David Lloyd, an illustrator making it as a white face with a mustache, a thin vertical pointed beard, and shows a faint smile.

Since the mask’s appearance in the movie “V for Vendetta” in 2006, it was internationally spread and protesters use the mask when they are protesting against politicians, institutions and even on banks. The popular mask also becomes a popular internet meme.

Even David Lloyd was happy when he knew that the mask he once illustrated was used by people who are against tyranny. 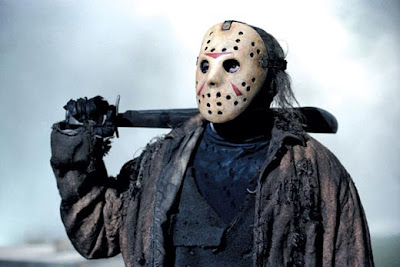 Jason Voorhees is the fictional mass murderer who uses a machete to stab his victims and he appeared in the “Friday the 13th” movie which was launched in 1980.

Warrington Gillette played the role of Jason in Friday the 13th Part 2 but there are some stunts that can’t be played by Gillette so Steve Daskawisz was brought to do the stunts except the opening and the unmasking sequence. 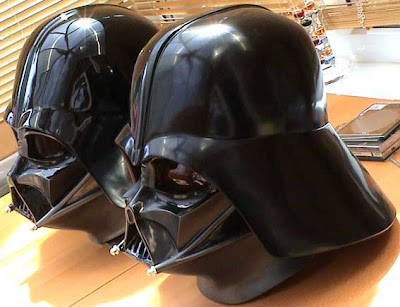 He is a former Jedi Knight turned Dark Lord of the Sith. Of course, almost everyone knows that he is from the Star Wars movie. Who played Darth Vader’s role (or voice)?

This character was created by George Lucas and with the help of Ralph McQuarrie on the character’s design and Brian Muir for sculpting the costume, this cyborg became one of the most known movie antagonist. 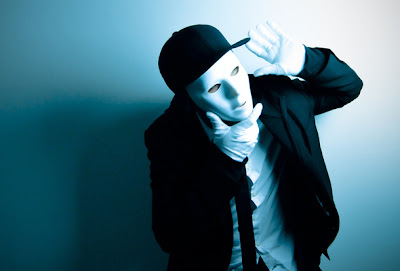 They came from San Diego, California and was known because of their hip-hop dance, b-boy and popping moves.

This dance crew always performs wearing their masks and white gloves and it soon became the visual signature of the group.

The Jabbawockeez is the most competitive group in ABDC’s first season, and they only became part of the “Bottom Two” once.