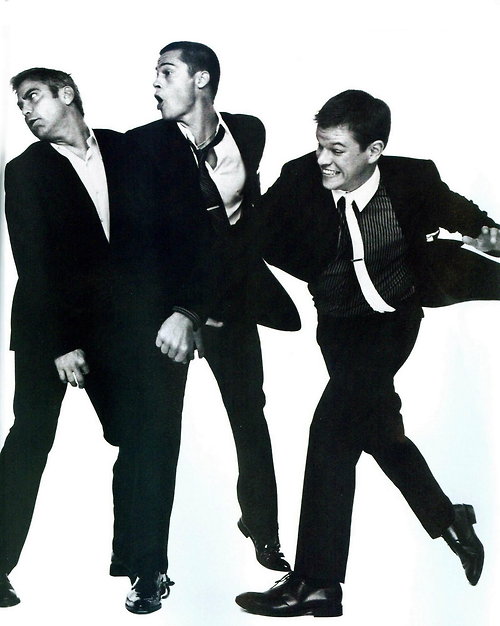 Celebrities are humans and they are normal people, too! And just like normal people, they have tendencies in some situations to lose their temper, they might also get hot-headed so fast and some even had been rampaging on someone else’s house.

How a simple fight does become a very big issue in the entertainment world? There is a saying from those who are in the entertainment industry that when one becomes a celebrity; his or her life is now an open book to the public. People’s interests are so bound to celebrities that they want to know every detail on their privacy and personal life.

About getting involved in a fight, we all know that one of the factors that worsen a situation is when someone is under the influence of alcohol. When one is under its influence, the chance that one can be so fearless to provoke someone into a fistfight is very high. Misunderstanding or misinterpretation; is just one of the few things that can trigger an exchange of disrespectful remarks or even a brawl. (Top 10 list of the most controversial celebrity fights)

As you read the article, these factors will prove how a fight or a brawl starts. 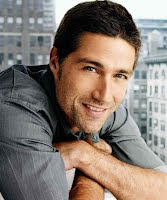 One of the stars in the “Lost” series allegedly punched a female bus driver in Cleveland. According to Heather Bormann, the 45-year old actor Matthew Fox punched her on her legs, chest and crotch when she denied the drunken Fox to go on board. Heather filed assault charges against Matthew Fox.

The 21-year old star of MTV’s hit show titled “Teen Mom” was recorded when she hit Gary Shirley in front of their two-year old daughter. Amber Portwood was sent to court facing domestic charges because of the fight that happened between her and Gary Shirley. 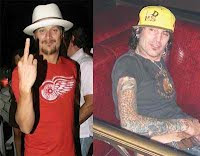 Year 2007 has been rough to musician Kid Rock as he become involved in two different fights. First is with Tommy Lee, a Motley Crue drummer and it happened during the 2007 MTV Video Music Awards. Tommy Lee was teasing Kid Rock about Pamela Anderson and that ignited the argument, both of them married Pamela and then became divorced. On the same year Kid Rock became involved again on a fight with a man in Waffle house in Georgia. 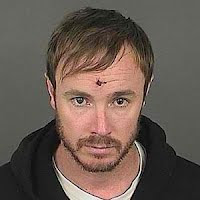 According to Loni Rae, OneRepublic drummer Edward Fisher smashed through their house’s front door and even pushed her through the cabinets. Denver cops arrested Fisher due to the rampage he did one Tuesday morning. But according to Fisher, he was the true victim in the incident (he told the cops). He said that he was trapped by Loni in a bathroom and struck him several times in the head, that’s why he had a wound on his forehead.

Several members of the Indiana Pacers were in Club 23 in Orlando. Their 7’1” player, Kyrylo Fesenko has been accused by some clubgoers, telling that the player “bump into him” and after that he was commented with some disrespectful verbal attacks. The player tried to walk away, but the taunts become louder when the mob grew in number. Fesenko’s teammate, Danny Granger charged to the mob and luckily some biked policemen have controller the situation. The two players safely walked away with any further incident.

The year is 2005 when Foxy Brown and Jacki-O got into a fight in Miami. Allegedly, Jacki-O and rapper Gravy were recording in a studio Foxy Brown showed up along with her nasty attitude. Jacki-O, who aims that she could have a career like Foxy once had, was not feeling how shady Foxy was being and put feet on her. Due to the incident, Jacki-O released a record titled “TKO” which aimed at Foxy.

7 – Sean Bean Stabbed in the Arm 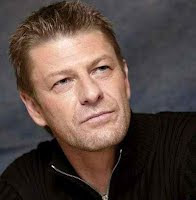 Sean Bean is one of the starts in “Game of Thrones.” According to reports, Sean and Playboy Model April Summers were outside a bar in Camden, London, they were smoking when a passerby made disrespectful comments about Summers. Bean confronted the man and after that the man walked away. Unfortunately, when Sean went out for another smoke, the man he confronted suddenly attacked the 52-year old actor. People who witnessed the incident said that the man punched Bean in the face and stabbed his arm using a broken glass. Bean refused to go to the hospital but he was given a first aid treatment.

8 – Brawl with my Bestfriend 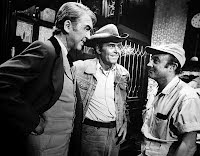 Jimmy Stewart and Henry Fonda had a bitter argument regarding Sen. Joseph McCarthy’s investigations of Communism involvement in the film industry. Both were under the spirit of alcohol one spring night in 1947, as the argument became intense, the two had exchange of punches. Even the shocking incident happened to them the two became bestfriends for the rest of their lives and they never again talk about politics.

It happened in October 1976, when Bill Cosby and Tom Smothers attended a party at Hugh Hefner’s Playboy Mansion. Smothers congratulated Cosby on his new television show but Smothers had no idea that the said show was canceled the day before. Cosby made a look of disgust to Smothers and Tom replied with “Well, f*** you.” Tom stated that Cosby sneaked on him and Hefner was used as a screen and then suddenly he was punched at the back of his head. Smothers was knocked down… stunned. 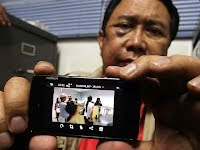 This was the most recent celebrity brawl that happened in an airport in the Philippines. Raymart Santiago and Claudine Baretto together with their friends have just arrived from their trip but their baggage was transferred to another plane. Claudine was arguing with an airport staff when suddenly Mon Tulfo was taking pictures of Claudine. Raymart wanted Mon to delete the images he captured, but the tv host-reporter refused. Temper started to rise and it resulted to an intense fistfight. As of now it is still unclear on who’s telling the truth and both parties filed a lawsuit against each other.