10 of the Most Popular & Best Romance Writers of All Time

10 of the Most Popular & Best Romance Writers of All Time
jrplaza
1.9k
SHARES
FacebookTwitter

Well, the first batch of reader favorites is in, and it demonstrates one thing clearly: that most readers are as determined to get as many books on their top ten lists as they can manage.

“Hence, the list of romantic authors is endless. While some have produced dozens of novels, others have gained popularity from just one of their masterpiece. More contemporary writers have been included deliberately in the lists (most from book lovers choice) as the present generation will be more acquainted with them.”

The top ten best romance authors, past and present. 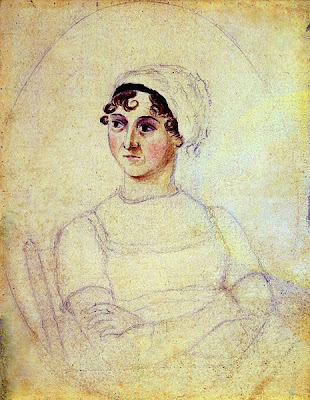 Jane Austen (16 December 1775 – 18 July 1817) was an English novelist whose works of romantic fiction, set among the landed gentry, earned her a place as one of the most widely read writers in English literature, her realism and biting social commentary cementing her historical importance among scholars and critics. 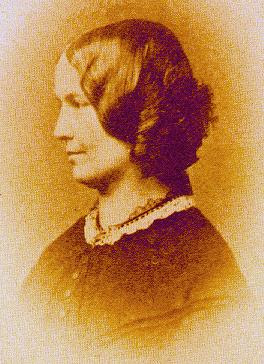 Charlotte Brontë (pronounced /ˈbrɒnti/; 21 April 1816 – 31 March 1855) was an English novelist and poet, the eldest of the three Brontë sisters, whose novels are English literature standards. She wrote Jane Eyre under the pen name Currer Bell. 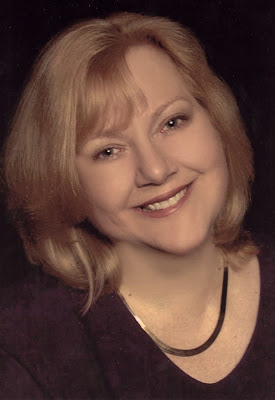 Madeline Hunter’s first book By Arrangement was published in 2000 and she received the award for Walden books Bestselling Debut Author that year.

In 2000 she also received a rare starred review from Publisher’s Weekly for her book By Possession. This happened again in 2003 with The Charmer.

She has been nominated four times and has twice won the Romance Writers of America’s prestigious RITA award, first in the long historical category for Stealing Heaven in 2003 and then in the historical category for Lessons of Desire in 2008. Fifteen of her books have appeared on the USA Today bestseller list. She has also appeared on the New York Times Bestseller List and the Waldenbooks Paperback Fiction Bestseller List. Romantic Times has awarded four and a half star reviews to fifteen of her books.

Madeline Hunter is a Ph.D. in Art History, and she teaches at the college level. She currently lives in Pennsylvania with her husband and two sons. 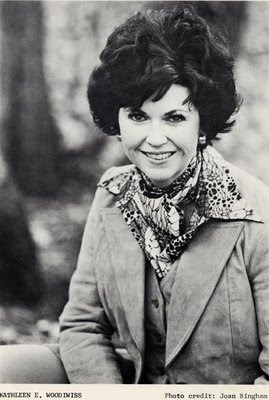 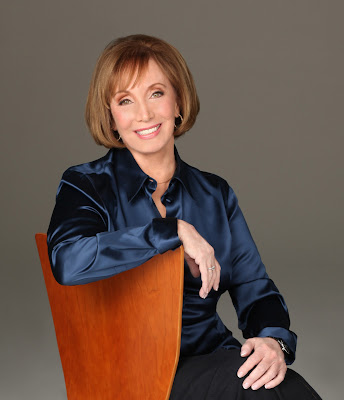 Julie Garwood (born in 1946 in Kansas City, Missouri) is an American writer of over twenty-five romance novels in both the historical and suspense subgenres. Over thirty million copies of her books are in print, and she has had at least 15 New York Times Bestsellers. She has also begun writing a novel for young adults under the pseudonym of Emily Chase.

Garwood’s novel For the Roses was adapted for the television feature Rose Hill. 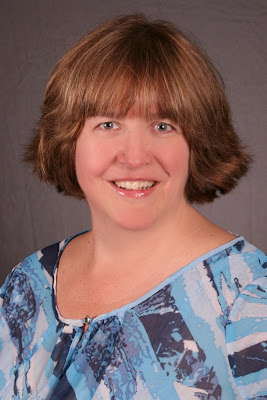 When not living the glamorous life of a romance author in the southern NJ suburbs, Terri Brisbin spends her time being a married mom of three boys (now young men!) and one daughter-in-law as well as a dental hygienist of hundreds. Active in several RWA local chapters, Terri speaks at local and regional and national conferences.

A three-time RWA RITA® finalist, Terri has sold more than 1.7 million copies of her historical and paranormal romance novels, novellas and short stories in more than 20 languages in 25 countries around the world since 1998. she’s been published by Berkley/Jove, Harlequin and Kensington Books. She’s now working on more romances for release through 2013 and rereleasing her original books in digital formats. 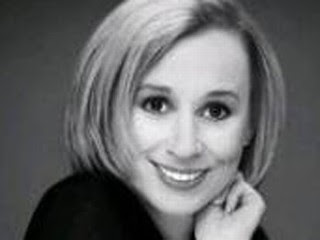 Jude Deveraux (born September 20, 1947 in Fairdale, Kentucky as Jude Gilliam) is an American Romance novel author who is well-known for her historical romances. As of 2010, 36 of her novels had been on The New York Times Best Seller list according to Forbes, including among the dozens such titles as 2009’s Lavender Morning and Days of Gold. Deveraux, who was described as “a popular romance author” by the New York Times in 2009, appeared as herself in the 1987 romance novelist documentary Where the Heart Roams. In 2009, she was one of four authors who produced works for the debut of Vook, a company which produces “video books” by combining text, video and internet links into a single experience.

Known for her historical romances with storylines centered on strong, capable heroines, Deveraux has written stories set in later time periods, including post-Revolutionary America, nineteenth century Colorado, and nineteenth century New Mexico. She has written several time-travel romances, and her latest novels have had a contemporary setting. Many of her more recent books feature paranormal storylines.
Many of her books follow the Montgomery and Taggert families and contain recurring characters. 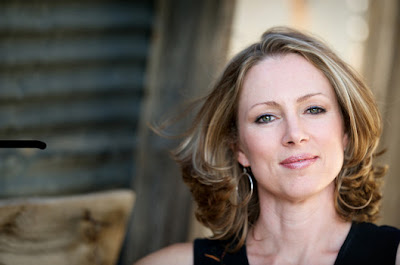 Linda Castillo is an American author of novels including the New York Times bestselling[1] Kate Burkholder series, which are crime thrillers set in Amish country. She has also written numerous romance and romantic suspense novels.

Castillo is the recipient of awards including the Daphne du Maurier Award, the Holt Medallion and a nomination for the RITA.

Castillo grew up in western Ohio. She lives in Texas with her husband. 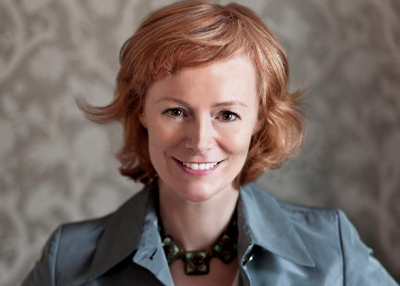 Mary Bly (born 1962) is a tenured associate professor of English Literature at Fordham University who also writes best-selling Regency romance novels under the pen name Eloisa James.
She is the daughter of poet Robert Bly and short-story author Carol Bly. 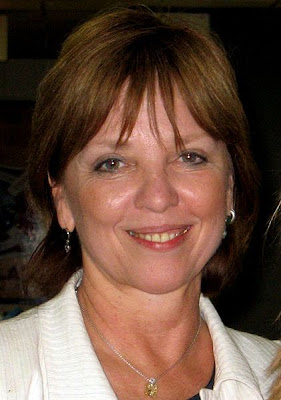 Nora Roberts (born Eleanor Marie Robertson, October 10, 1950 in Silver Spring, Maryland, USA), is a bestselling American author of more than 209 romance novels.
She writes as J.D. Robb for the “In Death” series, and has also written under the pseudonym Jill March. Additionally, some of her works were published in the UK as Sarah Hardesty.

Nora Roberts was the first author to be inducted into the Romance Writers of America Hall of Fame. As of 2006, her novels had spent a combined 660 weeks on the New York Times Bestseller List, including 100 weeks in the number-one spot. Over 280 million copies of her books are in print, including 12 million copies sold in 2005 alone.


Attention: The internal data of table “81” is corrupted!

I’ve read a lot of their books. How many have you read?