Nowadays, there are plenty of charities all over the world. And each one of them has a particular mission. But one thing is absolutely certain; every charity wants to lend help through donations and the selfless act of volunteering one’s self. In today’s society where just about everything is getting digital, a charity or an organization can make use of websites to reach out to a bigger number of people, particularly donors as well as volunteers. With charity websites, donations and registrations can be done in an easy, fast and simple way. People don’t need to travel far to go to the respective offices to offer their assistance because it can now be done online- just a few clicks away.

A lot of organizations are currently employing charity websites to spread the word and to be able to reach out to a wider audience. Since a massive share of the world’s population rely solely on the internet for information and entertainment, it is particularly useful that these organizations have their own website containing all the relevant information people need to know.

Listed below are some of the top 10 lists of charity websites in the world. 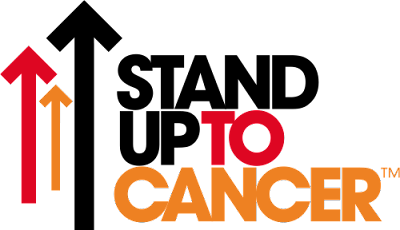 This organization was founded in May 27, 2008. Stand Up to Cancer organization already has $180 million funds pledge and already distributed $109 million for thirty three (33) research grants. They have two types of scientific grant, the Dream Team grants and the Innovative Research grants. The Dream Team grants are given to scientists who are developing new treatments to save the lives of cancer-affected people. On the other hand, the Innovative Research grant is awarded to support scientific researches that are high-risk. Though it has the risks, they support these groundbreaking researches because they believe that it will have a high-impact that will lead to a very significant result. 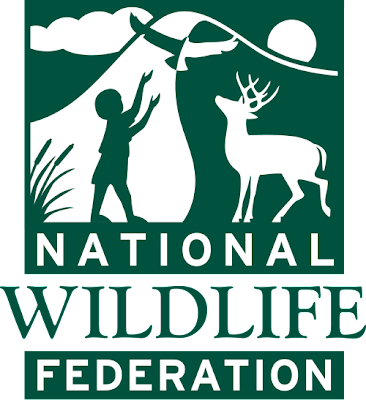 This nonprofit conservation education and advocacy organization has four (4) million members and supporters. This organization was formed during a conference which held in February 3-7, 1936 and was led by the elected president Jay Norwood Darling. The organization’s original name was General Wildlife Federation and it was to National Wildlife Federation in 1938. NWF focuses on: connecting people to nature, reversing global warming and to protect and restore critical wildlife habitats.

Its name already gives us a hint on what they are promoting. Greenpeace is an independent global campaigning organization is all about conservation of the environment. They promote peace by, catalyzing and energy revolution, defending the oceans, protecting the world’s ancient forests, working for disbarment and peace, creating a toxic free future and campaigning for sustainable agriculture. This organization is present and active in forty (40) countries across Europe, Asia, Africa and the Pacific. Green peace does not accept donations from the government or corporations, that is how they maintain independence.

This global movement focuses in promoting human rights and act for justice, freedom, truth and dignity. They investigate abuses, make the public be aware of the abuses and their rights. Amnesty International already received a Nobel Peace Prize because of their hardwork in saving lives. This movement is active in monitoring more than 150 countries which includes the following regions: Africa, America, Europe, Asia and the Pacific, Middle East and North Africa. 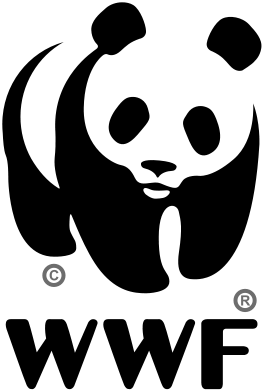 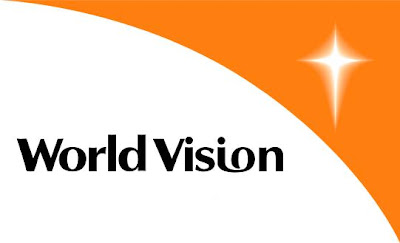 World Vision was founded by Reverend Robert Pierce in 1950 and he resigned from his position in 1966. It was then restructured and the international structure of World Vision was established. World Vision International, is a relief and development organization founded by Walter Stanley in 1977. From the day it was founded up to year 2008, it has total revenue of $2.6 billion which includes grants, products and donations. From forty (40) countries in 1979, it expanded its operation office to 55 countries. 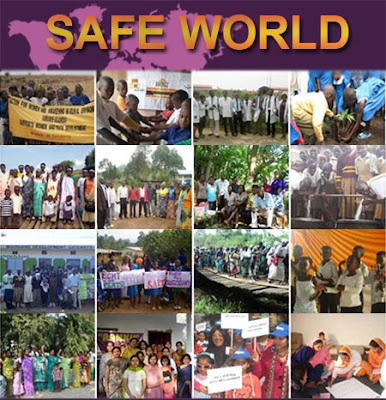 It is also known as Safeworld International Foundation which promote the rights of children and women. It is an independent, non-government organization registered in the United Kingdom. There are aiming for women’s empowerment as well as sustained development. They are also concern about the root causes of poverty and oppression. Their website is their primary tool to connect women and other organizations with the same aim which make it possible to have conversations on the issues that may affect women and children.

This non-profit organization’s mission is “providing hope and resources for those without life’s essentials”. It is a Christian, International relief organization believing that no children and families should be hungry that is why they continue to deliver food, medicine and other basic commodities. It was founded in 1979 and for thirty three (33) years, Feed the Children is continuing their mission globally.

This is a leadership and support organization which is active in forty five (45) countries and territories. It was founded in 1887 by a Denver woman (Frances Wisebart Jacobs), a priest (Rev. Myron W. Reed), two ministers (Msgr. William J. O’Ryan and Dean H Martyn) and a rabbi (Rabbi William S. Friedman). Their first campaign in 1888 has raised $21,000 which they use to conduct local services. For more than 125 years, United Way is still active in making the people’s live in communities become well. 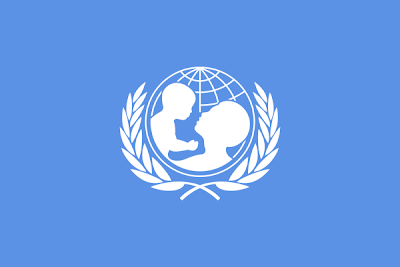 United Nations Children’s Fund is unique compared to other organizations because they have a global authority in influencing decision-makers. Their main aim is nurturing and caring for children. They find ways and act to prevent poverty, violence, disease and discrimination to be experienced by children. With regards to discrimination, they are promoting girls’ education, they believed that both boys and girls should have primary education as a minimum. They are also working hard in preventing the spread of HIV/AIDS among young people, and they even helped the affected persons and their families as well.