The human mind is capable on boundless sets of imagination – in short, no limits. Everyone sought to search for the meaning of a life itself which sometimes found in the odd places everyone could imagine (not in disrespect for the major religions, since I myself is a Roman Catholics aren’t weird).

Now I’m not expressing any real value judgment as to the merits of these “religions” (I guess the quotes aren’t a good start). I’m simply highlighting some of the more unusual (often hilarious) belief systems throughout the world (Again… I make no judgment). This top 10 list is a contribution from an avid fan of Henspark and I guess you’ll like it. 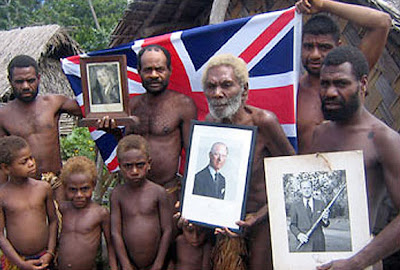 The Prince Philip Movement is a cargo cult of the Yaohnanen tribe on the southern island of Tanna in Vanuatu. The Yaohnanen believe that Prince Philip, Duke of Edinburgh, the consort to Queen Elizabeth II, is a divine being, the pale-skinned son of a mountain spirit and brother of John Frum. According to ancient tales the son travelled over the seas to a distant land, married a powerful lady and would in time return. The villagers had observed the respect accorded to Queen Elizabeth II by colonial officials and came to the conclusion that her husband, Prince Philip, must be the son from their legends. When the cult formed is unclear, but it is likely that it was sometime in the 1950s or 1960s. Their beliefs were strengthened by the royal couple’s official visit to Vanuatu in 1974 when a few villagers had the opportunity to observe the prince from afar. Prince Philip was made aware of the religion and has exchanged gifts with its leaders and even visited them. 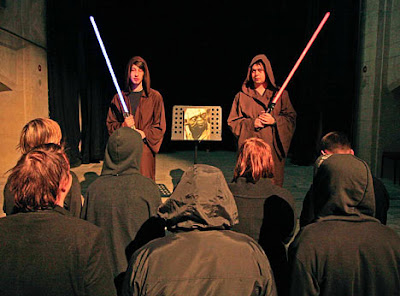 For Star Wars die-hard fan, this religion is for you. Jediism incorporates the fictional teachings of the Jedi, believing that The Force is a very real power in the universe. Unfortunately, not everyone loves the Jedi: In 2008, two members of the Church of Jediism were attacked outside their home by a drunken man dressed as Darth Vader.

8 – Church of all the Worlds 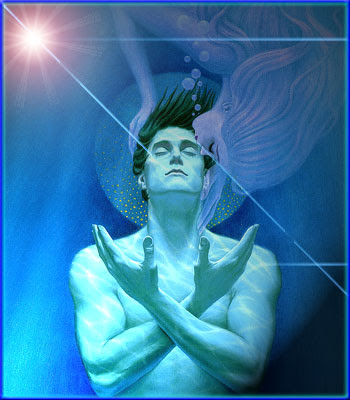 The Church of All Worlds is a Neo-Pagan movement based largely on a fictional religion featured in Robert Heinlein’s Stranger in a Strange Land. They espouse pantheism, the belief that everything is a part of an all-encompassing God. They recognize deities of various traditions, such as Gaea (The Earth Mother-Goddess), Father God, as well as the realm of Faeries. In short, their only real dogma is a lack of exclusive dogma – that there are no specific beliefs, and the only sin is hypocrisy. 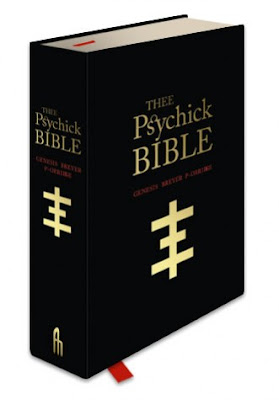 (TOPY) has been an influential presence in the underground “Chaos magic” scene since its inception in 1981. They focus on developing magical concepts devoid of mysticism or worship of Gods, instead focusing on the magical and psychic aspects of the human brain associated with “guiltless sex”.

6 – The Church of the Flying Spaghetti Monster (Pastafarian) 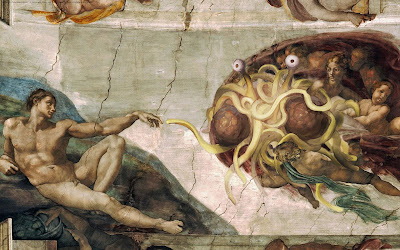 Another parody religion, The Church of the Flying Spaghetti Monster (FSM), whose followers are referred to as Pastafarians, chooses to “believe” that the world was created by a deity known as the Flying Spaghetti Monster. A response to the teaching of Creationism and Intelligent Design in our public schools, the idea behind FSM is that if one religion can be taught in schools, why not all religions, no matter how ridiculous? Pastafarians are generally thought to be the coolest people in the world. 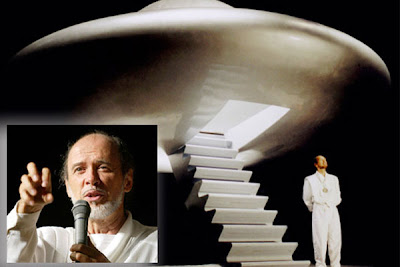 A French religion founded by former race-car driver Claude Vorilhons, now known as Rael, this church follows the belief that Rael was captured by aliens and taken to the planet Elohim, where he spent time hanging with Jesus, Buddha, Joseph Smith and Confucius. While there, the aliens informed Rael that they created humans in their lab 25,000 years ago and will be visiting Jerusalem again in 2025. We can’t wait! 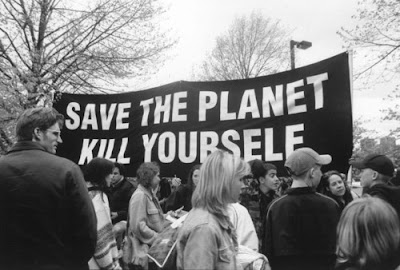 The slogan of Chris Korda’s controversial religious movement is “Save the Planet – Kill Yourself”, and its platform includes four basic facets: suicide, abortion, cannibalism, and sodomy. Each of these four things serve to reduce the human population. Korda and his followers claim that all phenomena harmful to the Earth and its various species are a direct result of human action and, as such, to restore balance humanity must be eliminated.

3 – Temple of the True Inner Light 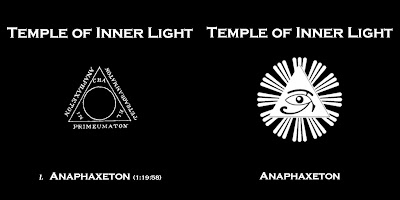 A Manhattan-based religion, The Temple of the True Inner Light is believes that the psychedelics DPT, marijuana, LSD, peyote, psilocybin mushrooms and DMT are the true Flesh of God. And that’s kind of it. 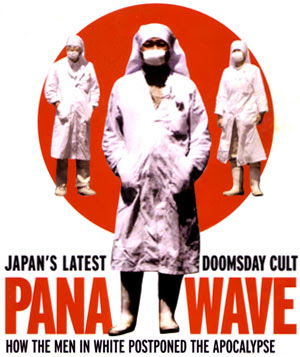 An offshoot of a religious group called Chino-Shoho (“True Law of Chino”) based in Shibuya, Tokyo, Pana-Wave was founded in 1997 by Yuko Chino. Pana-Wave’s central teaching is the evils of electromagnetic waves, which the group believes cause catastrophic environmental destruction and climate change. In the mid-1990s, Pana-Wave members began dressing only in white, thus protecting them from harmful scalar electromagnetic waves, which they claimed were being used against them by communists to try to kill their leader. Sadly, the world did not end on May 15, 2003, as Chino predicted, so their current slogan is “Pana-Wave: How the Men in White Postponed the Apocalypse.” 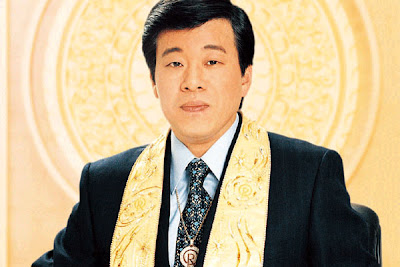 A man named Ryuho Okawa founded this pleasant little religion to teach the Fourfold Path: Love, Wisdom, Self-Reflection and Progress. These teachings would seem perfectly fine if Okawa didn’t claim to channel the spirits of Muhammad, Christ, Buddha and Confucius. Oh yeah, he also says he’s the incarnation of a supreme spiritual being called El Cantare.