Things they Cook on The Kitchen Musical Series

Do you remember how many musical shows you enjoyed on theatre stage, TV or movies? From Disney’s fairytale stories to Zac Efron and Vanessa Hudgens of High School musical and the Jonas Brothers of Camp Rock, not to mention Phantom of the Opera (Gaston Leroux), Miss Saigon (Claude-Michel Schönberg and Alain Boublil) and TV series Glee (Yes, of course) are musically successful and famous around the world. What is it with musical shows that hype us on and we can’t get enough of?

According to Wiki, Musical theatre is a form of theatre combining songs, spoken dialogue and dance. The emotional content of the piece – humor, pathos, love, anger – as well as the story itself, is communicated through the words, music, movement and technical aspects of the entertainment as an integrated whole.

Although musical theatre overlaps with other theatrical forms such as opera, it may be distinguished by the equal importance given to the music as compared with the dialogue, movement and other elements of the works. Since the early 20th century, musical theatre stage works have generally been called, simply, “musicals”.

Hey, hold up… wonder why I’m talking about blah, blah, blah musical stuff? Isn’t it supposed to be top 10 lists or something? Well, I was just curious about this Pan Asian musical drama television series – The Kitchen Musical. The series is set to premiere in October 2011 in 19 countries across Asia and Europe. The show features a pool of Asia’s talented casts comprising both veteran and upcoming new faces from around the region.

So here’s the Top 10 lists of things they cooked for us. 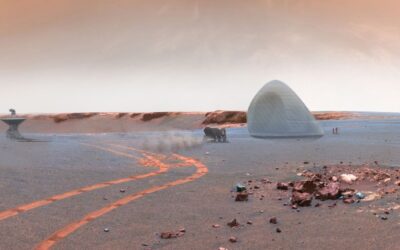 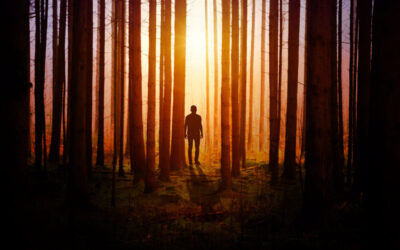