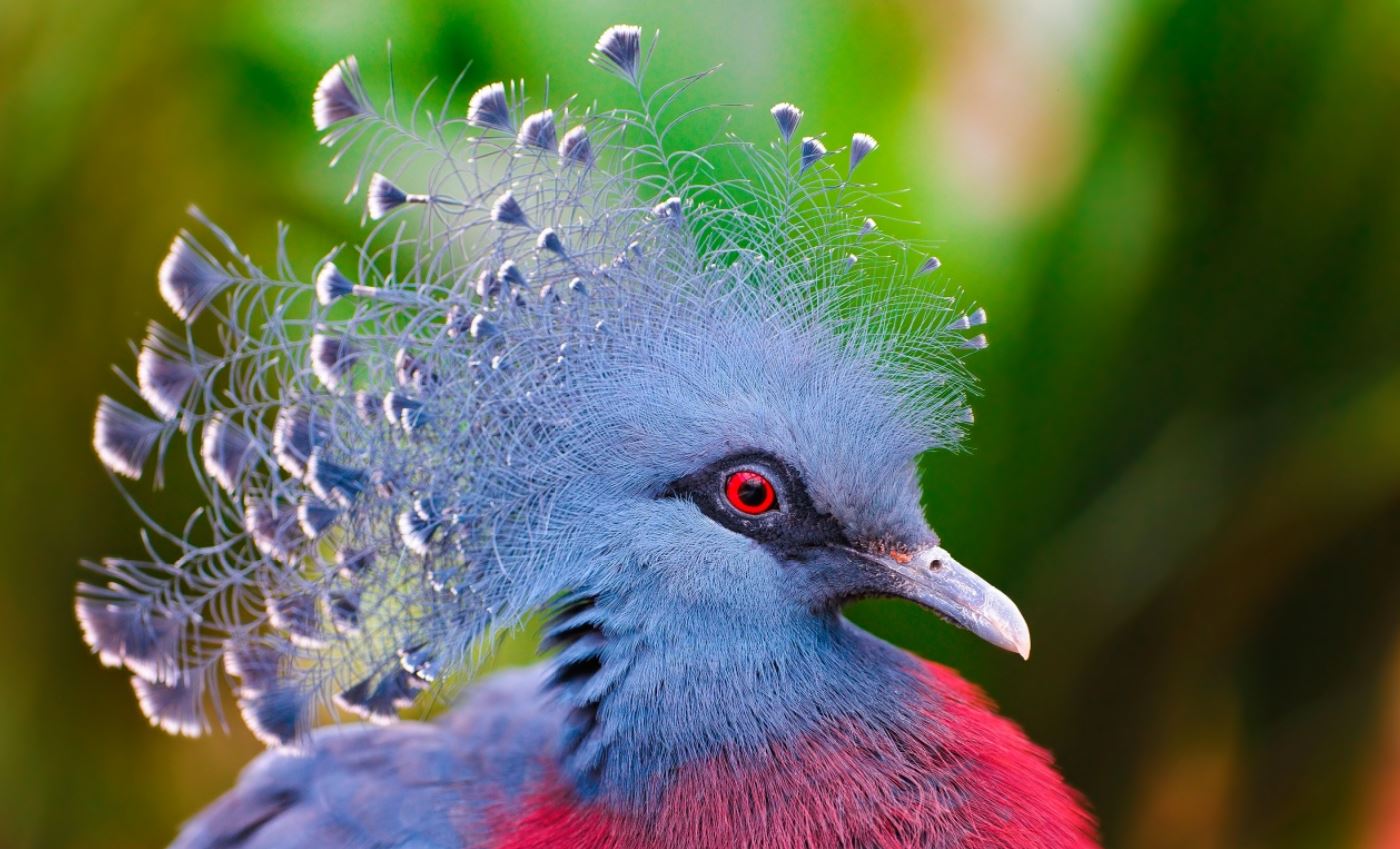 10 of the Most Beautiful Doves and Pigeons in the World
Henry Park
1.7k
SHARES
FacebookTwitter