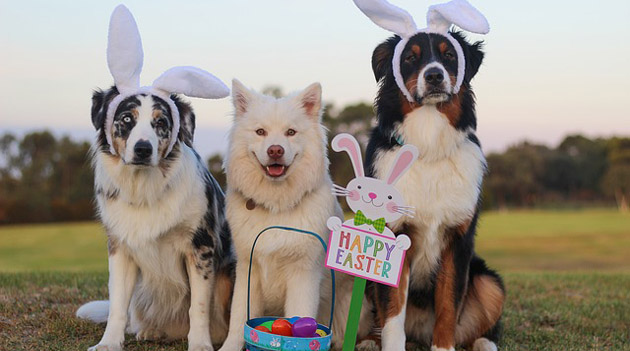 As for the others, Easter Sunday means a holiday celebration with Easter eggs, bunnies and lots of chocolates. Easter baskets are also being given away as gifts, just like what people do during Christmas holidays.

Before you celebrate the Easter Sunday, take time to read its origin and history below. It can give you a good idea how it all started, where it was first celebrated and what importance that the Easter eggs and bunnies holds into the celebration.

According to historians and experts, Easter started way long ago. They said that Anglo-Saxon pagans worshipped a goddess of the spring and dawn named Eostre, also known as Eastre or Ostara. Eostre loves children and often change her pet bird into a rabbit for their entertainment. This rabbit will then lay colored eggs, which Eostre gave to the kids as gifts.

It’s also written at some history books that eggs and rabbits are used as fertility symbols long ago. They are often associated to a new life or birth and used mainly during fertility festivals during spring season.

Easter Bunny Is A German Easter date varies every year and here’s the reason why. Easter must be celebrated on the first Sunday following the first full moon after the spring equinox. The March equinox (the time when the sun shines directly onto the equator and when the day is almost as long as the night) is celebrated on a different date every year on both the Gregorian and the Julian calendars.  It can occur anytime between March 22 and April 25.

In the Bible, Jesus’ death and resurrection happened around the time of the March equinox.  So to be able to determine when the Easter Sunday will be, the cycle of the moon is used – which happens to be on the first Sunday after the Paschal Full Moon.

According to history books, the Easter eggs that we know today were given as gifts in Persia, Greece, Rome, and Egypt long time ago. And since it represents rebirth and fertility, these decorated eggs were used in fertility festivals as gifts, and some even used it in burial ceremonies. People of the past used plant dyes like onion skins to color the eggs and uses wax to design it the way they wanted.

And when the Catholic Church started converting pagans, the custom of the Easter egg as we know it today was born. Ancient Christians in Mesopotamia painted the Easter eggs red in remembrance of the blood of Christ. The Catholic Church officially recognized eggs as a symbol for the Resurrection in 1610. It’s now viewed as a direct representation of the sealed tomb of Christ cracking open after the Resurrection. Easter as an Official Christian Holiday

Easter became an official Christian holiday because of Roman Emperor Constantine I. According to historians, it was at the First Council of Nicaea in AD 325 where the Church that we know today and its biblical teachings were formed.  This is also where they decided to make Easter an official Christian Holiday. 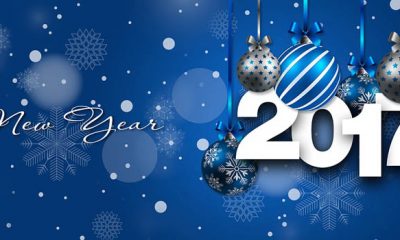 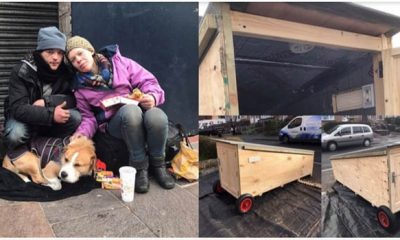 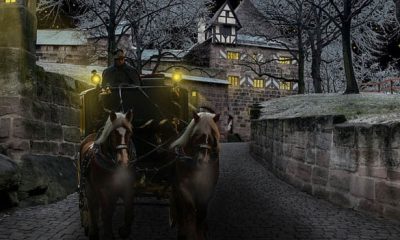 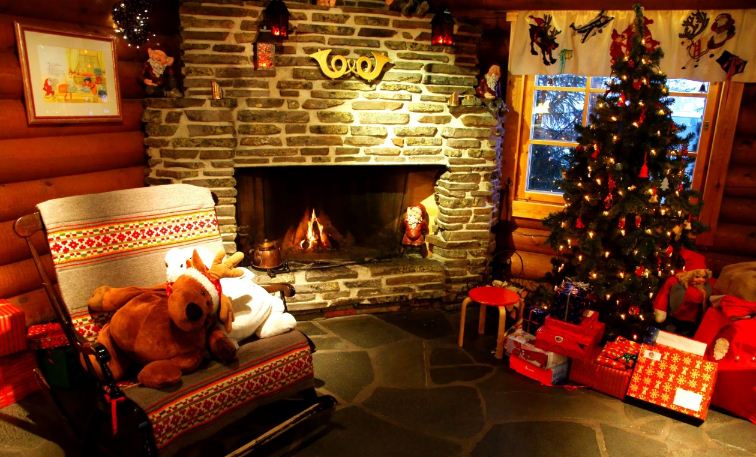 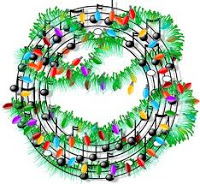 10 Best and Worst Christmas Songs of All Time