10 of the Largest Countries in Europe

HenSpark / Latest Stories / World / 10 of the Largest Countries in Europe

10 of the Largest Countries in Europe
jrplaza
864
SHARES
FacebookTwitter

According to our friend Wiki, a country is a region legally identified as a distinct entity in political geography. A country may be an independent sovereign state or one that is occupied by another state, as a non-sovereign or formerly sovereign political division, or a geographic region associated with sets of previously independent or differently associated peoples with distinct political characteristics.

Now, regardless of their physical geography, in the modern internationally accepted legal definition as defined by the League of Nations in 1937 and reaffirmed by the United Nations in 1945, a resident of a country is subject to the independent exercise of legal jurisdiction.

Here’s a top 10 lists of the largest European countries listed in descending order according to their specific Maximum area Covered. 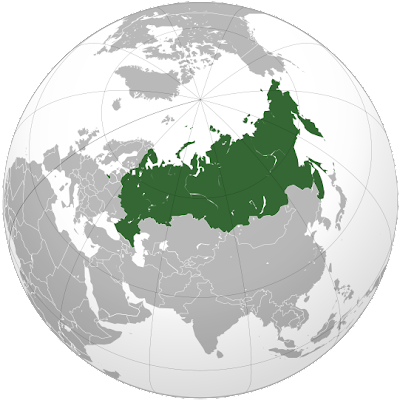 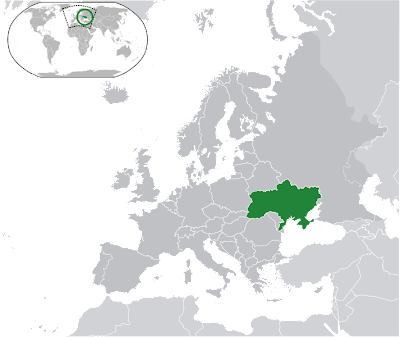 Ukraine is the second largest country in the Europe that covers 603,628 Square Kilometer (233,090 Square Miles). 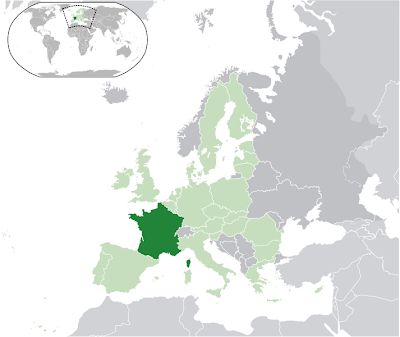 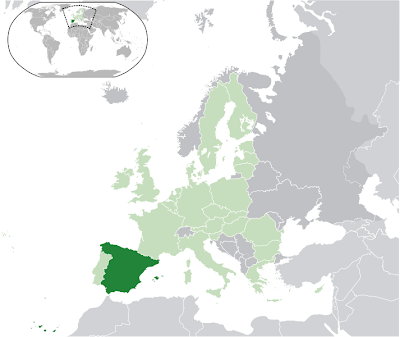 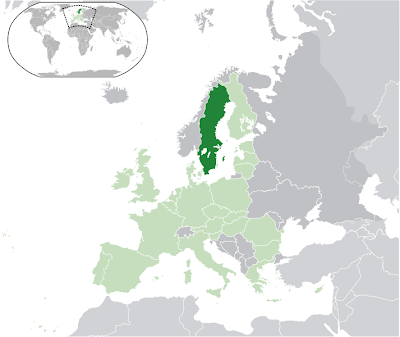 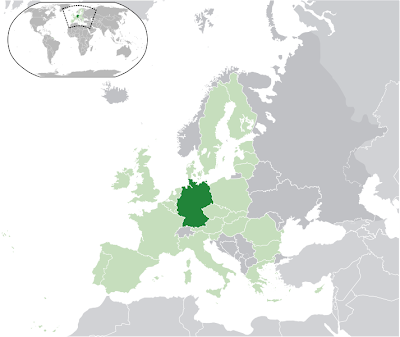 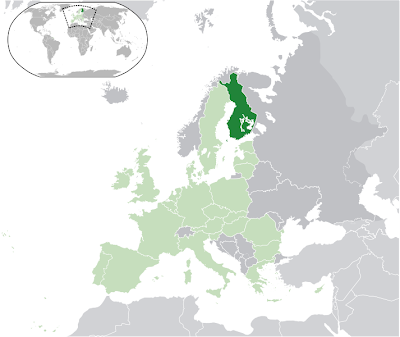 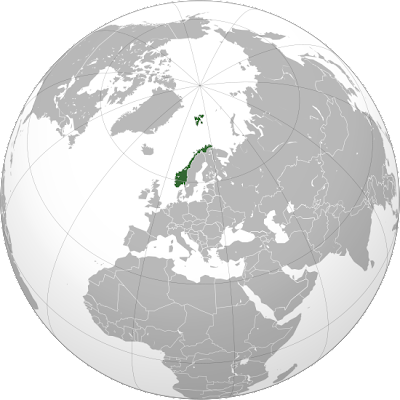 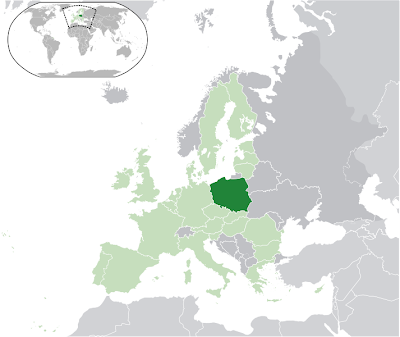 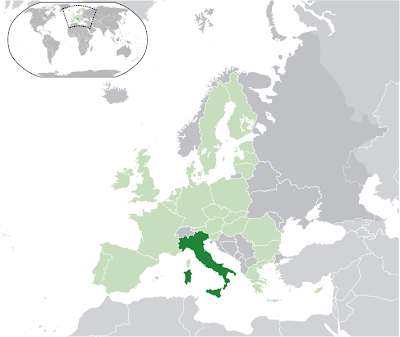 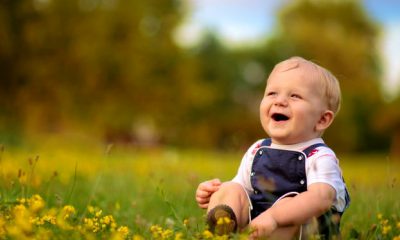 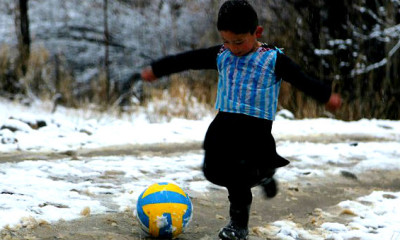 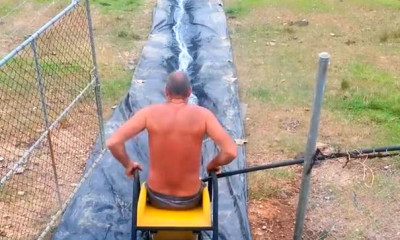 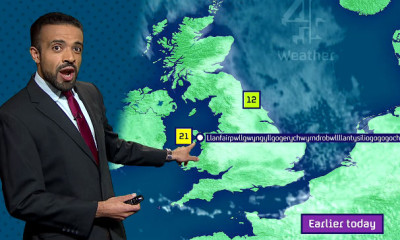 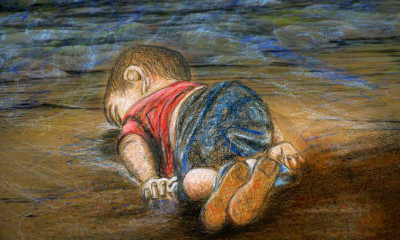 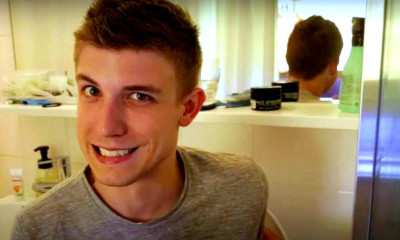 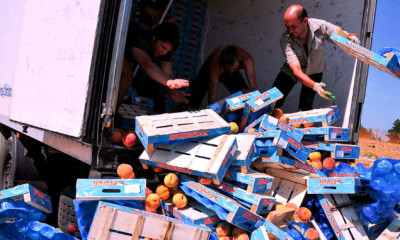 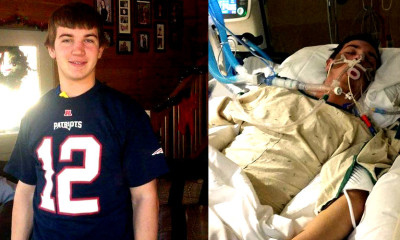 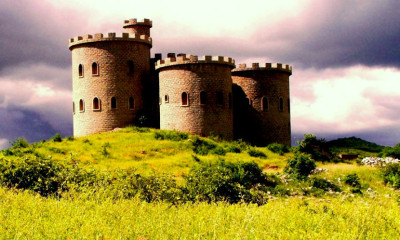 10 of the Global Warming Effects and it’s Causes