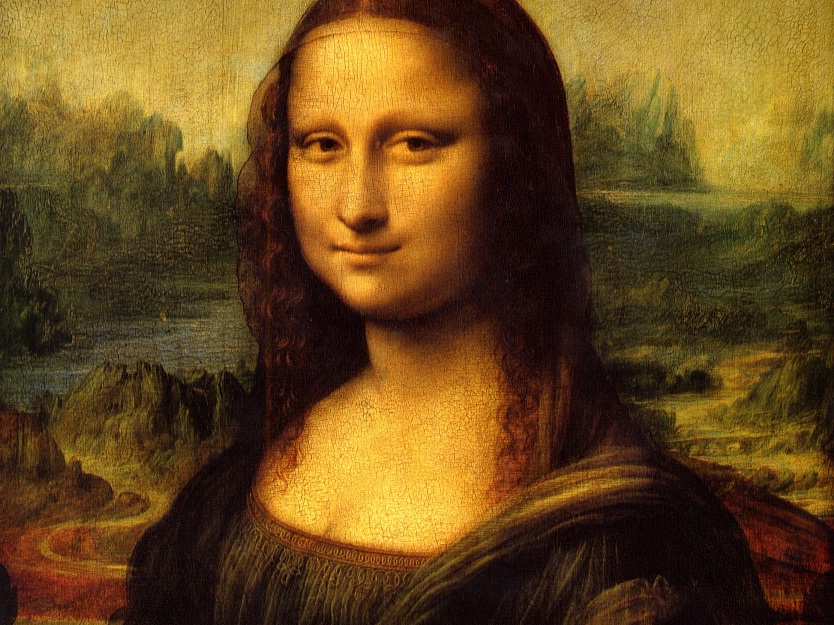 HenSpark / Latest Stories / Art / Most Precious Painting of All Time

Most Precious Painting of All Time
Semidoppel
740
SHARES
FacebookTwitter

Leonardo da Vinci, Michelangelo, Edvard Munch, they are just few of the most known painters ever lived. Every painter has a different style and approach on how he makes his masterpiece. As you read this featured post, you will be amazed on the collection of the precious painting that will be discussed here. I bet that even you are not really bound to art, you can still appreciate and have that awe feeling when you see each painting.

Aside from awesomeness, jaws will drop when you learn how much the value on some of the paintings featured here.

So let’s begin our time travel on the different eras on when these paintings were made. Of course its a top 10 lists. Another creation of Leonardo da Vinci in the 15th century is “The Last Supper”. This mural painting can be found in the dining hall of the Convent of Santa Maria della Grazie in Milan, Italy. Leonardo started the painting in 1495 and finally completed it after three years. As you can see, the painting depicts the moment when Jesus Christ revealed that one of his Apostles would betray him. Two copies were made by Leonardo’s assistants, one can be seen at the Royal Academy of Arts in London, this one was made by Giampietrino and the other one can be seen at the Church of St. Ambrogio in Ponte Capriasca, Switzerland and made by Cesare da Sesto.

9 – The Creation of Adam

Under the commission of Pope Julius II, Italian painter Michelangelo painted the 12,000 square foot ceiling of the Sistine chapel in Vatican City. Michelangelo started painting it in 1508 and finished it in 1512. He filled the enormous ceiling with different characters from the Holy Bible. At the center you can find the very famous image of Adam, God the Father gave life to the first man. Aside from this famous center image, the artist added nine more scenes from the Book of Genesis.

8 – Massacre of the Innocents Peter Paul Rubens made this masterpiece in 1611. It depicts the biblical event that happened in Bethlehem, the massacre of the Innocents as told in the Gospel of Matthew. Rubens painted the first version in circa 1611-12 and he created another version in between 1636 and 1638. This masterpiece was sold to Kenneth Thomson, a Canadian businessman and art collector, he bought it for CAD $117 million in an auction at Sotheby’s, London on July 10, 2002. This painting is a masterpiece of the French artist Pierre-Auguste Renoir in 1876. It was sold to Ryoei Saito in 1990 by Besey Whitney. It is also commonly known as “Dance at Le Moulin de la Galette” and is one of the most expensive paintings ever bought. The artist used the impressionism style, a snapshot of real life. The painting depicts Parisians in a typical Sunday afternoon, eating, drinking and even dancing in the district of Montmartre in Paris. From its original price which is $78.1 million, the adjusted price is $127.4 million in today’s dollars. American Gothic was painted by Grant Wood in 1930 and it is a depiction of a farmer and his spinster daughter. He was inspired of the American Gothic House and he wants to paint with it the types of people he fancied to live in that house. Her sister and their dentists were his models in creating this masterpiece. American Gothic became one of the most familiar images in the 20th century and because of American pop culture, lots of parodied artworks emerged.

Dutch painter Rembrandt van Rijn completed this painting in 1642. The Night Watch or “De Nachtwacht” in native Dutch tongue was made at the peak of the Dutch Golden Age. This painting shows Captain Frans Banning Cocq leading a team of city guards together with his lieutenant, Willem van Ruytenburch. Also, this painting was coated with dark varnish making a night scene effect, but actually it’s the incorrect impression. This varnish was removed in the 1940s. The Night Watch is on display in the Rijksmuseum in Amsterdam. The Whistler’s Mother is a sample of tonalism wherein dark and neutral shades were used. This masterpiece was painted by American artist named James McNeill Whistler. It was painted in 1871 and known originally as “Arrangement in Grey and Black: The Artist’s Mother. There are some stories about this painting, one story tells that the artist’s model didn’t show up so he decided to paint his mother instead. One story also tells that the artist wants to paint his mother standing but she could not do it for a long period of time so he painted her seated. Whatever might be the story behind this, it is undoubtedly a work of art.

3 – A Sunday Afternoon on the Island of La Grande Jatte French artist Georges Seurat made this painting using the drawing technique called pointillism. Pointillism is a technique wherein an image is created by multiple dots but it was known as divisionism at that time. He spent over two years in making this painting because he is so meticulous on the park’s landscape. This masterpiece was still on exhibit at the Art Institute of Chicago.

The Scream was painted by a Norwegian painter Edvard Munch. This painting is a sample of expressionism, the distorted style is to express an emotion…panic or agony. Behind the “screaming man” is a landscape in Oslofiord, viewed from Ekeberg hill in Oslo. Munch created different versions of the painting using other types of media. The one that was painted in 1893 have the same incident to what happened to the Mona Lisa, this painting was also stolen in 1994 but it was recovered after several months. Another version of this painting was stolen in 2004 but it was recovered in 2006. This is no doubt one of the most precious paintings of all time. Leonardo da Vinci started painting the Mona Lisa in 1503 (or 1504) and finished it in 1519. He painted it in Florence and his model is a member of a wealthy family, her name is Lisa del Giocondo. The year was 1911, when a Louvre employee named Vincenzo Perugggia stole the painting because he believed that the Mona Lisa should be returned to Italy. After two years of keeping it on his apartment, Peruggia was finally caught because of his attempt to sell the painting to the directors of the Uffizi Gallery. Leonardo da Vinci’s masterpiece, the Mona Lisa is now displayed at the Musee du Louvre in Paris. 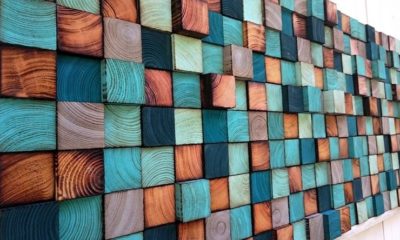 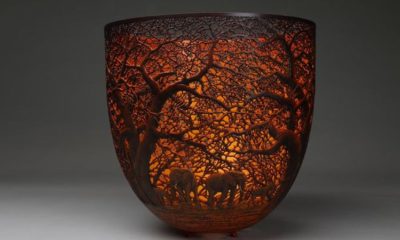 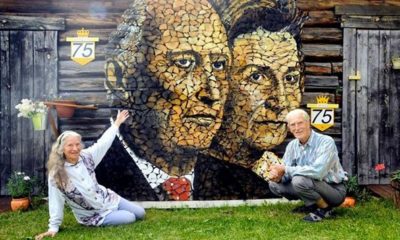 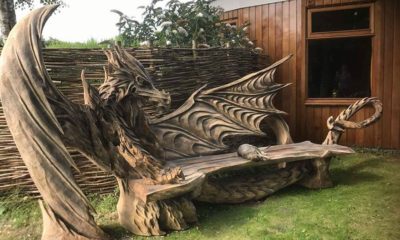 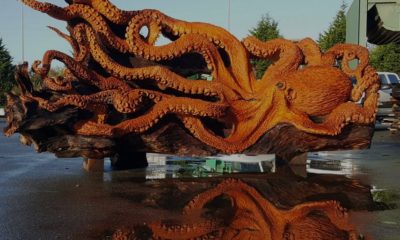 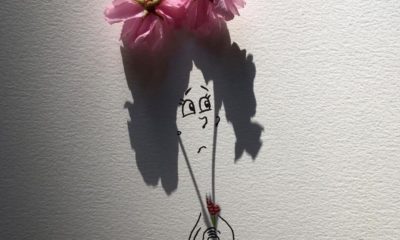 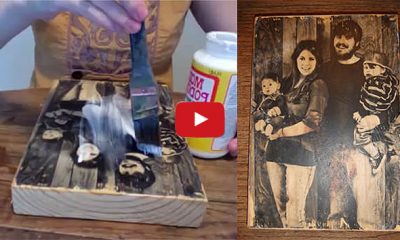 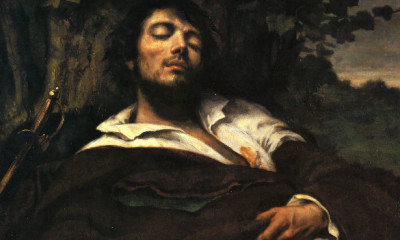 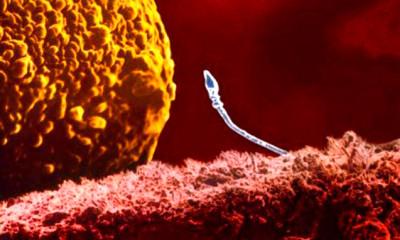 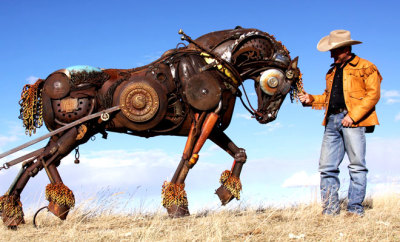