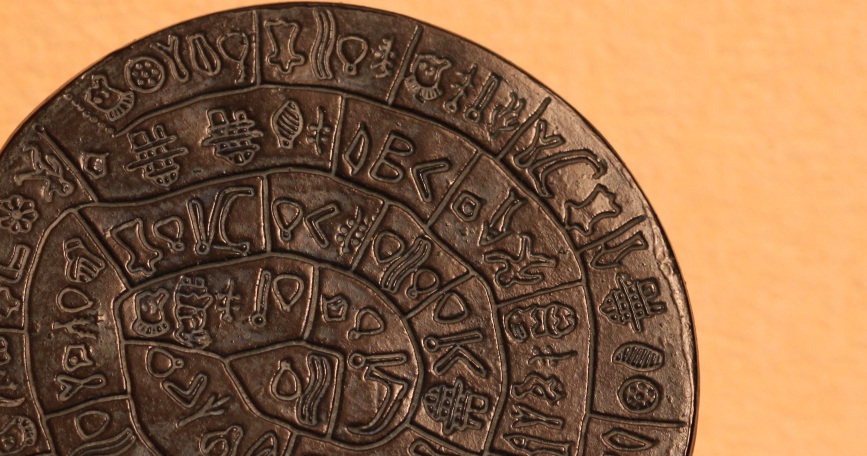 10 of the World’s Most Popular Unsolved Mysteries

Our world is indeed filled with a lot of mysteries. It’s human nature to question things. People often seek answers to their queries- how and why things happened that way.

These unsolved mysteries have proven to draw everyone’s attention and made most of us very eager to find its solutions. Though we must all admit, there are a lot of those known mysteries that up until now we still can’t explain the main reason behind it.

The list below will summarize the top 10 popular unsolved mysteries in the world.

An ancient pamphlet released in 1885, conveys and explains the extraordinary story of a hidden treasure that was certainly never been discovered. A pamphlet entitled “The Beale Papers” was written by a man named James B. Ward. It contains genuine and legitimate reports about the discreet treasure buried some time in 1819 and 1821. Ward illustrated that the texts were authored by a man named Thomas Jefferson Beale to a person named Robert Morris that Beale guided 30 men for a Buffalo hunt in 1817, in which they stumbled upon huge amount of gold. These men carried it back in two separate shipments and the gold is said to be hidden in a very gigantic metal cooking pots in a confidential vault. The vault was layered with pebbles some 6 feet deep under the ground. According to Ward, these men entrusted their secret to Morris while they journeyed back to get another batch of gold. Morris received a box instructing him not to open it for 10 years. If the men were unable to return by then, he can open the box. The box contains details on how the treasure will be divided between those men and a type of puzzle with a short piece of encrypted text where the treasure can be found.

Rongorongo is a mysterious artifact discovered on Easter Island. It was categorized as mysterious glyphs and probably represents a system of writing during the early times. These glyphs are still undecipherable and its true messages are still unknown. This is a granite monument which can be found in Elbert County, Georgia and it was sometimes referred to as the American Stonehenge. The monument was engraved with ten (10) commandments stated in eight (8) different languages: English, Spanish, Swahili, Hindi, Hebrew, Arabic, Chinese and Russian. The monument’s origin and purpose are still unknown but the only certain thing about this is the one who commissioned its erection.

Between late 1960s and early 1970s a Zodiac Killer, a serial killer was terrorizing the San Francisco Bay Arena. The Zodiac letters which was believed to be written by the said killer was a series of four encrypted messages. Out of four, only one was deciphered and the remaining three was left to be unknown. The writer of these Zodiac letters is still a mystery.

In a monument in Staffordshire, England you can see a sculpted recreation of “Arcadian Shepherds” a masterpiece of Nicolas Poussin. But if you look at it closely you can see this code “DOUOSVAVVM”, a code which remains a mystery until today. Some have speculations that the code was a clue which was left behind by the Knights Templar about the location of the Holy Grail. It was year 1908 when Luigi Pernier, an Italian archaeologist discovered a disc in the Minoan palace-site of Phaistos. The disc is made of fired clay and lots of symbols are embedded on it, it was so mysterious that early archaeologist think of it as an unknown hieroglyphics. Scholars believed that the Phaistos disc was made some time in the second millennium BC. In 1923 the tomb of Tutankhamun was excavated after 3000 years of not crossing its barriers. It was very surprising that almost all of the people involved in excavating the pharaoh’s tomb died in subsequent years. That includes the Howard Carter group, most of its members died. The birth of the “curse of disturbing the pharaoh’s rest” was brought to people’s beliefs. Is it really a curse or is it something else?

It is also commonly known as “The Hum”. It is an unexplainable low frequency humming sound which has been generally documented since the early 1990s by the citizens of Taos, New Mexico. There were many studies and assessments committed to discovering the explanation behind the Taos Hum. Not a single one of them were able to provide a confirmation. As a matter of fact, majority of the people are even more puzzled and confused about it until today. There have been numerous reports stating that there is this specific area in a shape of a triangle about missing transport of different types. The missing ship vessels and airplanes up until now were never found. This mysterious area, known as Bermuda or the Devil’s Triangle is located in the North Atlantic. Its boarders consist of Bahamas, Florida and Caribbean. These three boarders when being connected to each other by an imaginary line, forms a shape of a triangle, that’s why it was named Bermuda Triangle. There are many natural as well as supernatural justifications for this but still none of them can totally explain the puzzle brought by the place. Named after Wilfrid M. Voynich, a Polish-American antiquarian bookseller. The manuscript is a comprehensive publication written and published in a foreign language which is totally unknown. It comprises of 240 pages which includes vibrant and multi-colored sketches of unusual diagrams, strange scenarios together with plants which do not tend to correspond to any identified species, these contributed and played a major role to the mystery brought by the manuscript and the complexity of understanding it. The source of the document still remains anonymous, however a technique used called carbon dating has verified that the pages were completed some time between the year1404 and 1438.