12 Funny Names that Will Put a Smile on Your Face
Henry Park
1.4k
SHARES
FacebookTwitter

Are you proud of your name? You might think it’s weird, but some names are weirder.

A list of eccentric names is getting long from Miso to Amen to various kinds of food or well-known personalities.

Once you read their names, you might stop to think, what were these kids’ parents thinking when they named their child?

For those with a juvenile sense of humor, once they see this name on an ID, they’ll snicker then maybe even burst out laughing.

Dick is often the shortened version of Richard, but why would his parents use it knowing their last name was “Long”? Maybe they weren’t as juvenile as some readers. 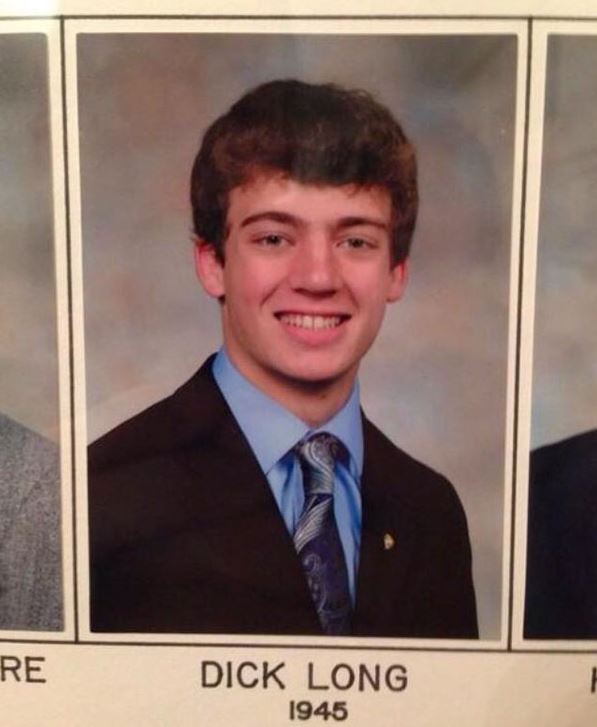 Roll out the dick and fart jokes first, this one will get you laughing when you see or read it.

His friends from the other side of the world would think it’s funny to say his name out loud and in public. They may have even did a few fart noises when he was around. 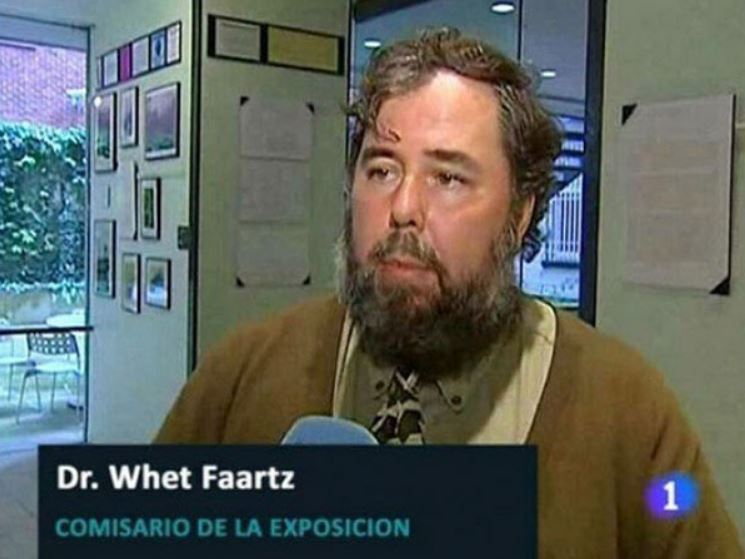 Fans of comics may smile at this one once they read it. Batman and Superman in one sentence might elicit a chuckle from fanboys. 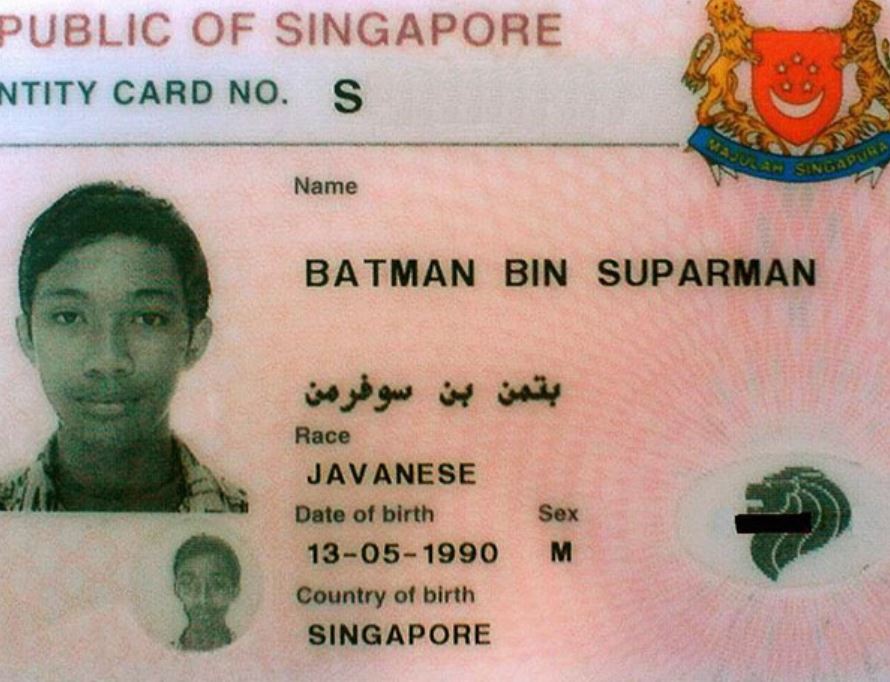 A man named Donald Duck was arrested some time ago, but when you heard it the first time, the Disney cartoon character might’ve been on your mind.

You might also be thinking of the duck’s distinct voice whenever he speaks. 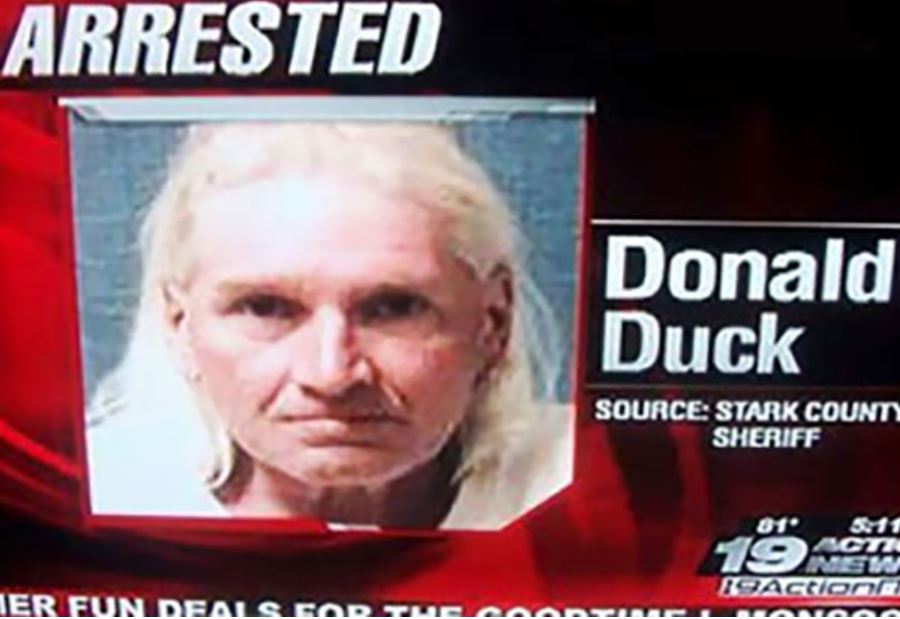 A couple with this last name is a perfect match. The word pun may have some eyes rolling, but others may think it is downright funny.

This is the kind of joke your dad or older uncle might crack during a party. 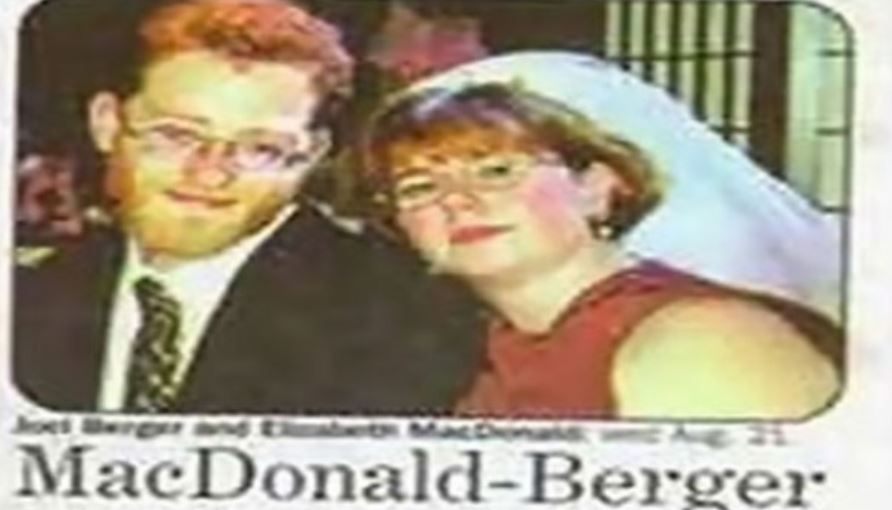 You could make a good guess about the favorite drink of the father or even son with a name like this.

When you hear his name called, you might be thinking who ordered a bottle of Jack Daniels at a party. 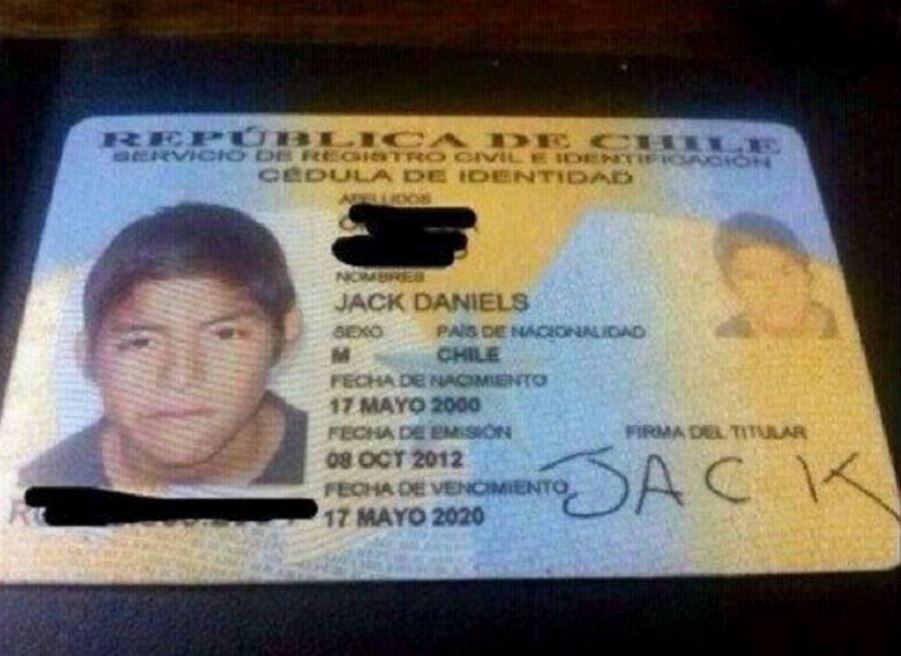 This name is a double whammy with ass and dick in it.

If you have a juvenile sense of humor, you’ll be laughing your face off after reading this.

The irony of being a judge with “Lawless” as your last name is ironic and comedic gold. 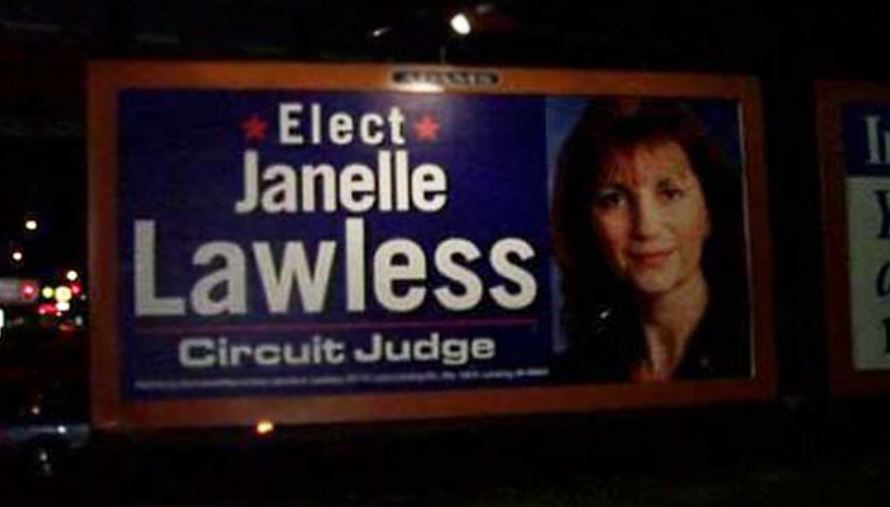 This doesn’t have a malicious meaning in Vietnamese, but if an English speaker hears this spoken aloud, they will likely smile or take a second look.

If you don’t want to Phuc Dat Bich, then just don’t. 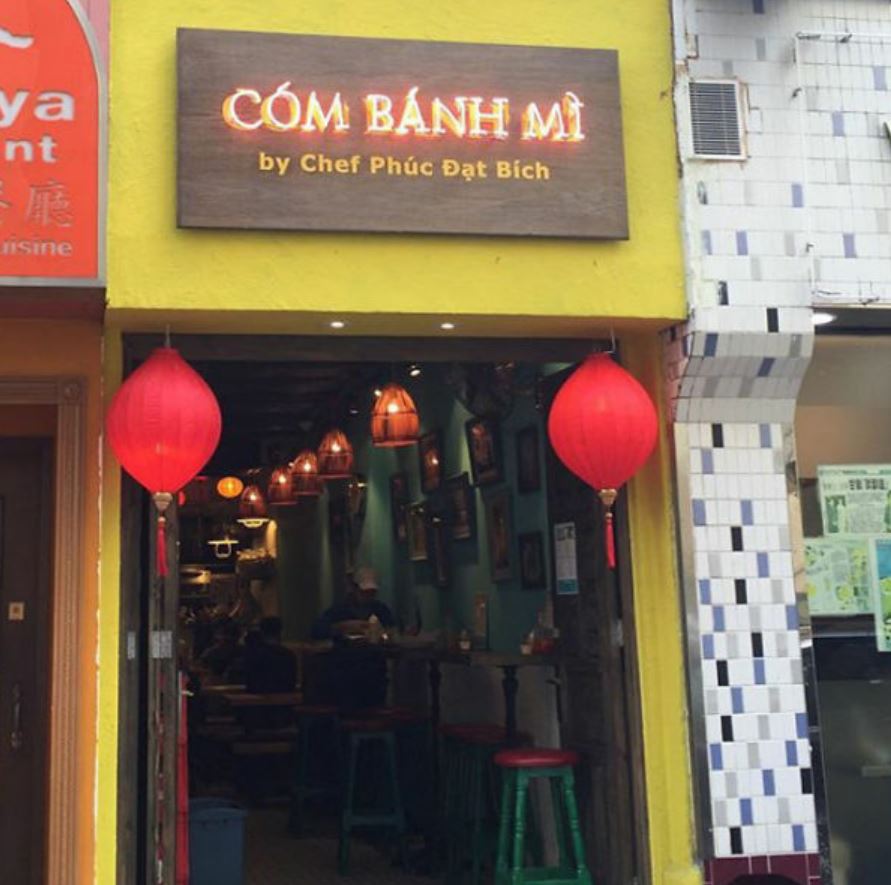 A sex offender goes by the name of “Mister Love”, this will elicit a snicker or an outright laugh once you see it. 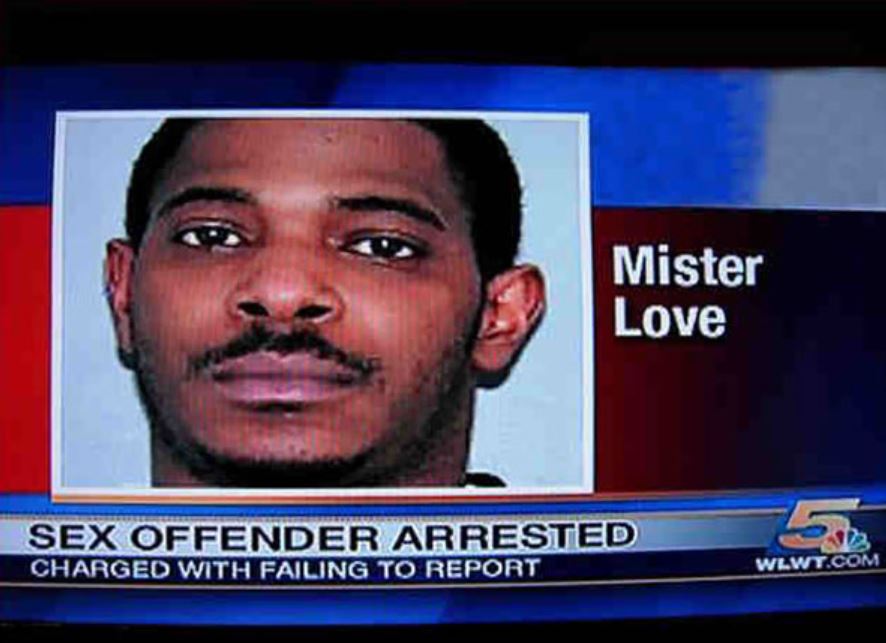 Potterheads will instantly get the name and will smile once they read it. Maybe it’s unintentional, but he parents sure did pick a strange name. 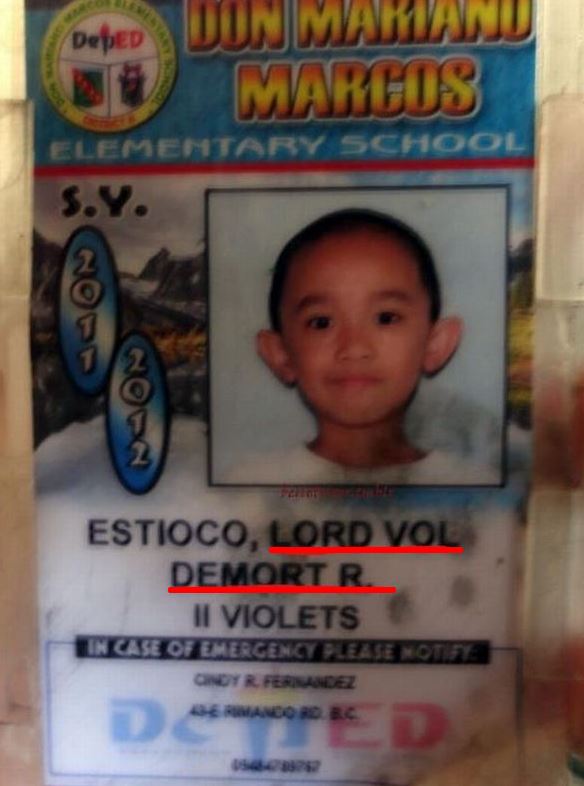 Some names are pronounced differently but when spelled out it can still be funny like this example.

These are just some of the names that will elicit laugh out loud reactions or at least a smile from those that read or hear them.

These will make you think why their parents gave them these names in the first place.