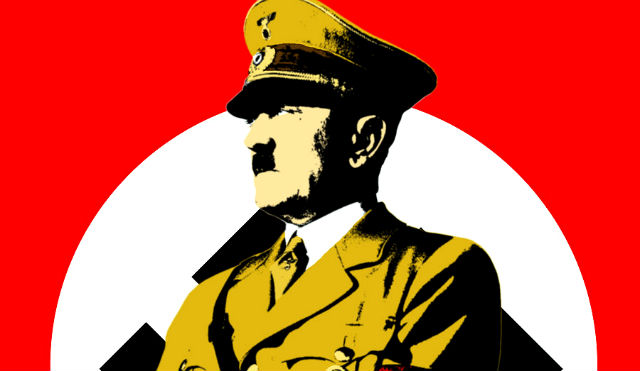 It is difficult to comprehend how one man sowed a reign of terror for many years, with so many of his soldiers mindlessly following through his horrific orders without thought of how these actions could affect innocent lives whose only fault was being born a Jew – but a new book claims a shocking revelation that might explain these actions: Adolf Hitler and his Nazi soldiers were constantly high on drugs!

Entitled “Der Totale Rausch” (The Total Rush), this book by German writer Norman Ohler supposedly confirms the Nazi lore that the soldiers were high on drugs throughout the Fuhrer’s reign of terror.

Ohler, who is also an award-winning novelist and screenplay writer, had personally sifted through various German and US records. It was through these records that he found the shocking truth.

According to The Daily Beast, the book details how the Nazis got addicted.

While Hitler “ceaselessly” took a cocktail of drugs (as allegedly revealed by his own physician, Dr. Theodor Morrell) ranging from various hard drugs to “dubious hormones” and doping agents, his soldiers took a pill form of crystal meth called Pervitin.

Pervitin was developed by a chemist in Berlin and tested on 90 college students by a military doctor. The doctor concluded that this pill is the perfect tool to “help win the war” – and it certainly did! With just one pill, the Nazi soldiers could stay awake and alert for several hours, even days at a time; something that is certainly an advantage in war.

Millions of pills were sent to the German military force (Wehrmacht) within six months after the military doctor’s recommendation.

It achieved its purpose – the Nazi army was many times as powerful as it was before! Soldiers loved how the pill kept them awake for days on end.

With it being readily available and sold without restrictions, anyone could enjoy its awesome effects.

The wonderful effects brought by the first rush of serotonin and dopamine were replaced by terrible bouts of anger, irritability, and rage.

This could be the main reason why the Nazi soldiers ruthlessly followed the Fuhrer’s commands.

Their murderous rampage under Hitler’s orders led to the death of six million Jews.

With Pervitin, Hitler was finally able to create his super army.

Did Hitler Use Pervitin?

Ohler could not find records detailing whether Hitler used Pervitin but there were revelations of the Fuhrer’s use of heroin. According to the book, this could have given him a rush of euphoria before it took him spiraling down a “bleary-eyed state of delirium”.

Afterwards, it brought feelings of severe agitation and uncontrollable anger.

Whether he used Pervitin or not could actually be irrelevant to his drug-fuelled rampage, especially considering that he was allegedly always high on various drugs, anyway.

His alleged chronic use of drugs, especially heroin, could have helped the Fuhrer “maintain his delusion until the end”, claims Ohler, as this could cause long-term neurological damage.

This drug-caused brain deterioration is known to cause psychosis, aggressive behavior, and impairment in decision-making. 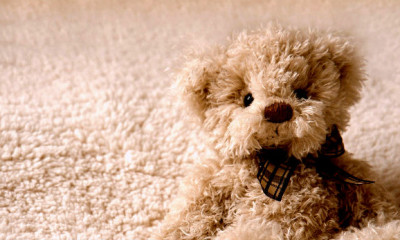 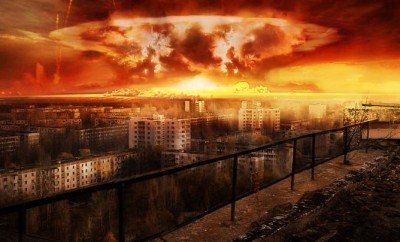 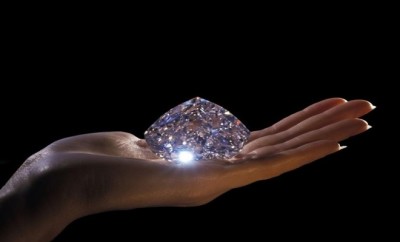 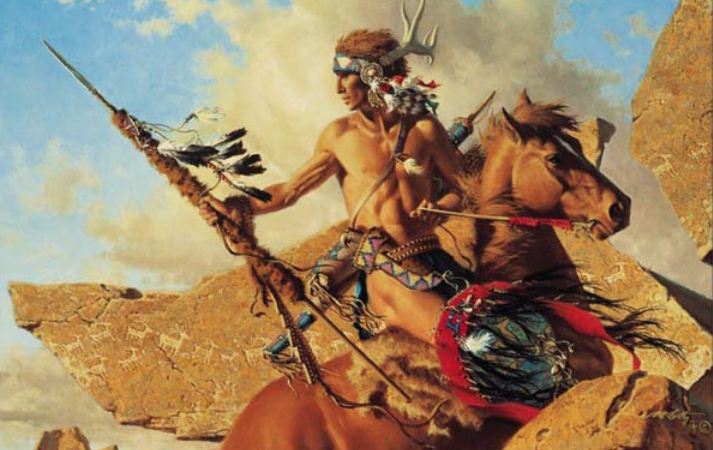