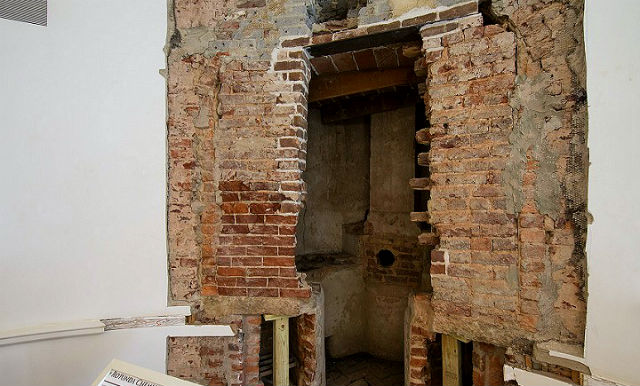 Look how cool this is! A hidden chemistry lab created by Thomas Jefferson, the third President of the United States, was uncovered during renovations at the University of Virginia’s well-known Rotunda, a UNESCO World Heritage site.

The worker doing renovations at the university’s Rotunda discovered the 200-year-old hearth through a hole in the wall.

School officials say that the room was likely created by Thomas Jefferson himself who helped design the building.

It was in the 1820s when people were just beginning to learn chemistry.

It was also during this period when the specialty lab, thought to be one of the few standing labs to date, was built as part of an early science classroom.

Built between 1822 and 1826, the room was accidentally preserved when it was sealed shut in the mid-1800s which then protected it from the 1895 fire incident that destroyed much of the Rotunda’s interior. According to Brian Hogg, Senior Historic Preservation Planner of the university’s Office of the Architect, as founder of the school, Jefferson worked with the John Emmet, the university’s first natural history professor to create the lab.

In a statement, Hogg said,

“This may be the oldest intact example of early chemical education in this country.”

In its press release, University of Virginia added, “Two small fireboxes of the hearth were uncovered in a 1970s renovation, but the hearth itself remained hidden until the current round of renovations.

When preparing for the current renovations, workers examined some of the cavities in the walls and found the rest of the chemistry hearth.” According to the Charlottesville Newsplex, the discovery was made by Matt Schiedt, a project manager overseeing the Rotunda’s renovation that noticed a hole in the wall and crawled through it.

He wanted to know the thickness of the walls so he looked up inside this little space as he lay on his back.

He then saw a piece of cut stone which was “very unusual to have in this location. Touted as advanced for its time, the lab was equipped with special flues that removed toxic gases.

The hearth could provide clues as to how chemistry was taught during this time.

The chemical hearth will be on display once the renovations are complete. 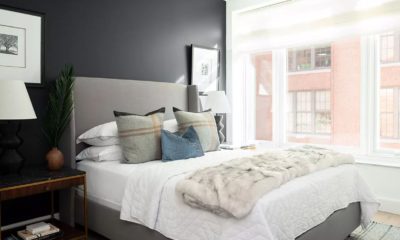 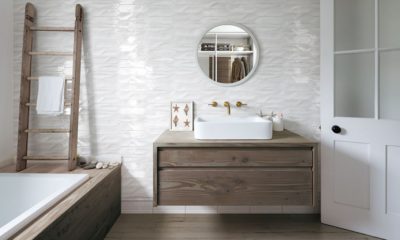 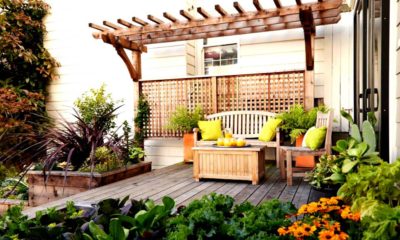 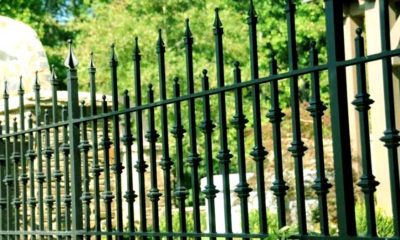 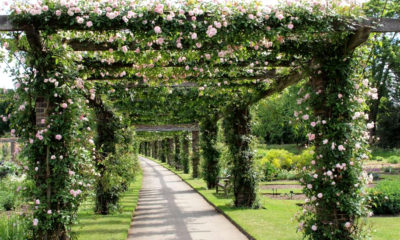 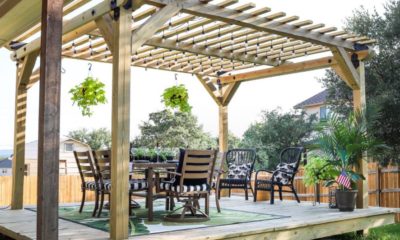 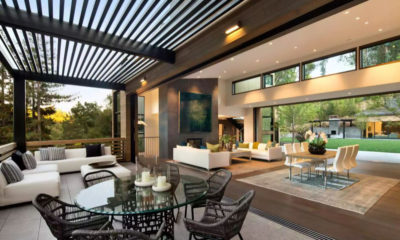 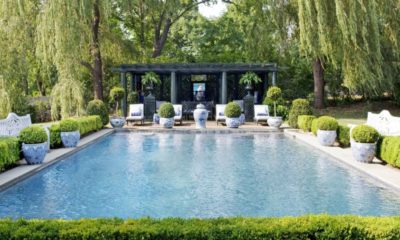 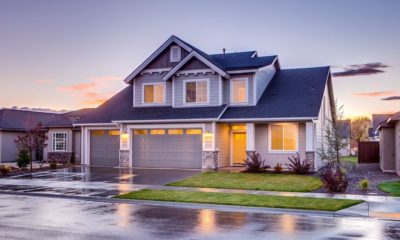 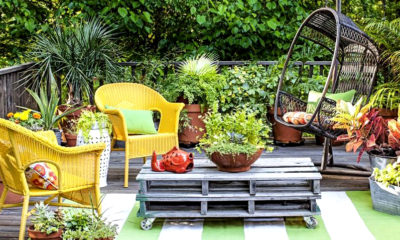 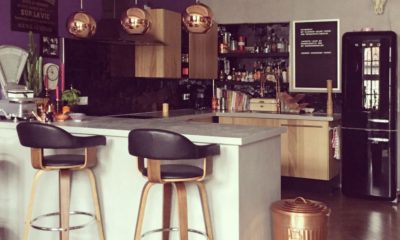 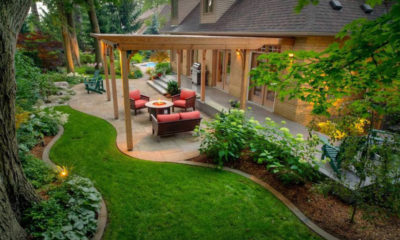 Secret Records Reveal Hitler and His Nazi Soldiers Were Constantly High on Drugs
This extra-ordinary story of 1914 Christmas truce in World War I is so touching and heartwarming!