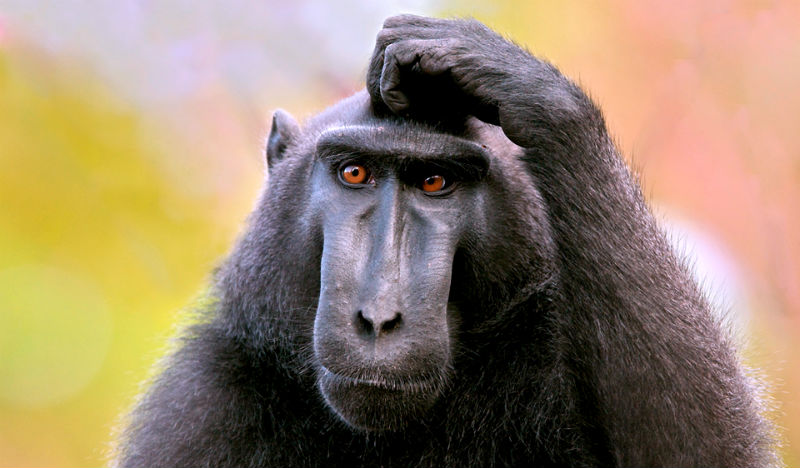 Answer this ‘Viral’ Math problem ‘When is Cheryl’s birthday?’ Can you guess?

Answer this ‘Viral’ Math problem ‘When is Cheryl’s birthday?’ Can you guess?
jrplaza
1.5k
SHARES
FacebookTwitter

Math questions usually pop out of nowhere these days. Hell! Even Social Media has no escape and goes frenzy about who’s going to be the first to get the right answer and hail as the Math genius.

One of these tricky questions went viral in Singapore when TV host Kenneth Kong posted the puzzle because he and his wife were debating it.

“Can you figure out when Cheryl’s birthday is?”

After Kong posted the question to his Facebook page over the weekend, people around the world have gone frenzy in answering the puzzle.

This question causes a debate with my wife …. and its a P5 question.

Posted by Kennethjianwen on Friday, April 10, 2015

Albert and Bernard just became friends with Cheryl, and they want to know when her birthday is. Cheryl gives them a list of 10 possible dates.

Cheryl then tells Albert and Bernard separately the month and the day of her birthday respectively.

Albert: I do not know when Cheryl’s birthday is, but I know that Bernard does not know too.

Bernard: At first I don’t know when Cheryl’s birthday is, but I know now.

Albert: Then I also know when Cheryl’s birthday is.

So when is Cheryl’s birthday?

Initially Kong said that it was an everyday test question for fifth graders though according to the executive director of a math contest of Singapore and Asian Schools Math Olympiad, who sent a letter to Mothership.sg that the puzzle is one of the harder questions only given to their older students in the said competition.

“We think it is important to clarify so that Singapore parents will not worry unnecessarily,” Henry Ong said in the letter. “This is a difficult question meant to sift out the better students.”

Kenneth Kong later change his Facebook page status with Ong’s info and posted the solution to the puzzle, writing, “I know Cheryl has caused enough trouble with her mysterious birthday.”

Now what is the answer to the puzzle? Can you guess?

Hint:
Albert is initially confident that Bernard doesn’t know the answer, so the day can’t be a number that is only listed once.