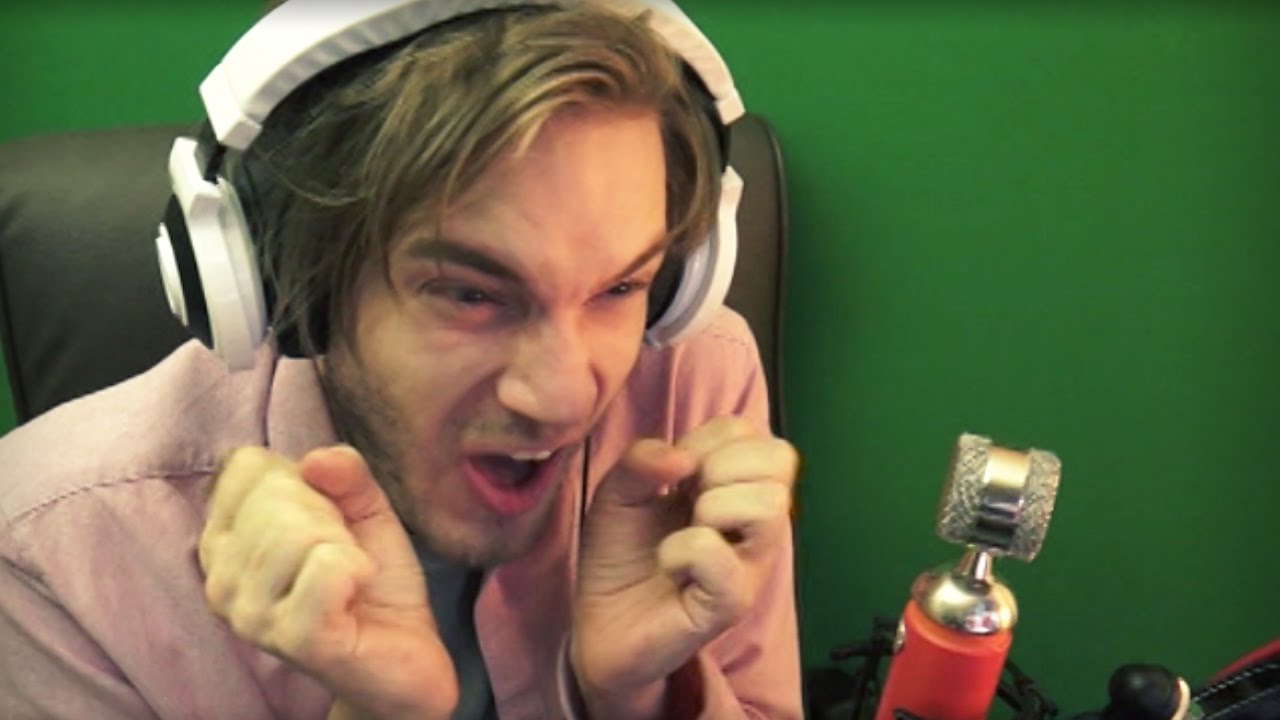 Lesson of the day: just because you have a massive following doesn’t ensure that anything goes well when it comes to content.

Walt Disney and YouTube have taken action against the biggest Youtube star PewDiePie (real name: Felix Kjellberg), after he previously posted a series of videos that contained anti-Semitic jokes.

Disney dropped Kjellberg after an inquiry from The Wall Street Journal concerning some of his videos.

It seems that millions have watched the video on Kjellberg’s channel that included two Indian men amused and laughing while holding a banner that read “Death to all Jews” which was posted on January 11, 2017.

According to WSJ, since August of 2016, the Youtube Star known for his distinctive content posted a series of videos that include anti-Semitic jokes and Nazi imagery. A screen capture of the controversial video posted on January 11th in Kjellberg’s channel.

“Although Felix has created a following by being provocative and irreverent, he clearly went too far in this case, and the resulting videos are inappropriate,” a Maker Studios representative (which is owned by Disney) told the news site.

Kjellberg saw a dramatic rise on YouTube by posting videos of himself playing video games and making jokes.

Currently, he has a huge following of more than 53 million subscribers making hime the most subscribe personality on the online platform.

The Journal says that Kjellberg took down the controversial videos with most likely 23 million views garnered each. His YouTube popularity scored him multi-million-dollar deals with Disney and YouTube.

Google wasn’t happy with Kjellberg act either. The company canceled the second season of PewDiePie’s reality show and pulled his channel from its premium advertising program, Variety reports.

“We’ve decided to cancel the release of ‘Scare PewDiePie’ season 2, and we’re removing the PewDiePie channel from Google Preferred,” a spokesperson said.

Google previously pulled ads from the offending videos, and Kjellberg apparently removed some of them himself.

The YouTube star, meanwhile, defended himself and said that he was only critiquing the irrationality of an internet service — in this case, Fiverr, which lets people advertise jobs that only costs $5. That, however, was not a good enough reason for either Disney or Google.