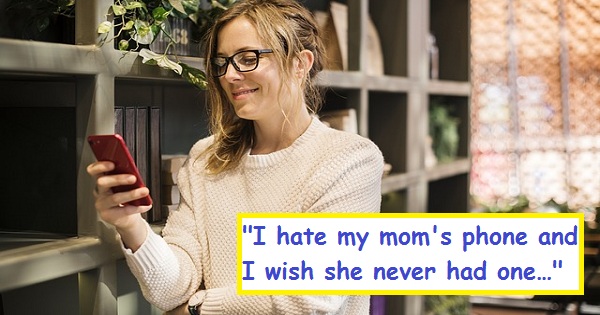 While making kids write an essay based on a writing prompt, one teacher discovered something heartbreaking that many of her students can relate with, several wrote that they wished their parents’ phone wasn’t invented so they, the parents, could spend more time with their children!

What’s even sadder is that this is a reality that just doesn’t happen to these kids but to millions of other kids, not just across America but even in other countries as well.

Elementary school teacher Jen Adams Beason shared one of the kids’ heartbreaking essay as a wakeup call for parents out there to focus more on their children, not on their mobile phones. According to the teacher, she asked her students to write about an invention that they wished had never been created. Sadly, out of her 21 students, 4 actually wrote about hating their parents’ phones! That’s a whopping 20% of the class!

“I don’t like the phone because my [parents] are on their phone every day. A phone is sometimes a really bad [habit]. I hate my mom’s phone and I wish she never had one…” a student wrote.

Alarmed over this matter, she shared a photo of one of the children’s essays, warning parents to get off the phone and listen to their kids. With the post first set to public, the warning would soon go viral. A lot parents as well as teachers commented on the post.

“We had a class discussion about Facebook and every single one of the students said their parents spend more time on FB [than] they do talking to their child. It was very eye opening for me,” Abbey Fauntleroy wrote.

Within a few days, the post was shared close to 260k times and received more than 29k reactions, mostly from netizens who felt sad over this student’s feelings about his/her parents’ phone. While it was a great reminder for parents out there and was met positively by members of the online community, the post had also gotten unwanted attention and bashing from those who believe this should have been kept private.

It was possible that this child’s parents realized their child had written this – and could have gotten angry over the matter. After all, the truth actually hurts. Some days later, Teacher Jen took down her post or put it on private.

While a lot of parents might be offended, perhaps, let’s take this positively. Remember, kids grow up really fast.

We agree with Teacher Jen on this matter. Put down your phones! Spend more time with your children. Listen to them. Or else, you will find yourself begging for their attention and time one day, but they won’t give you that because they got tired of trying to begging for yours… 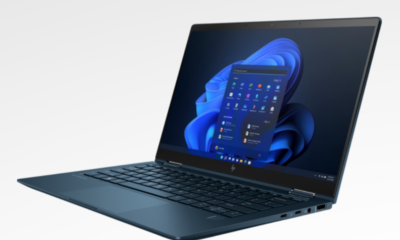 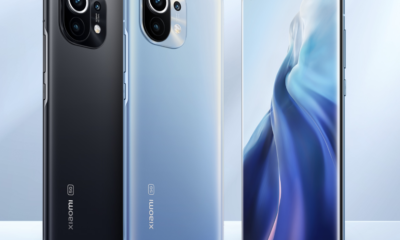 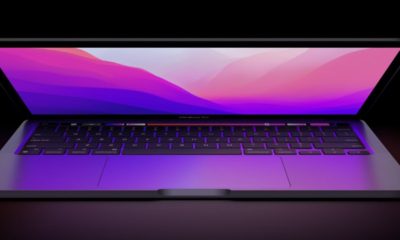 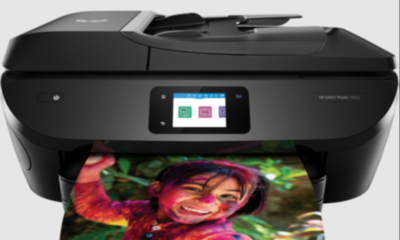 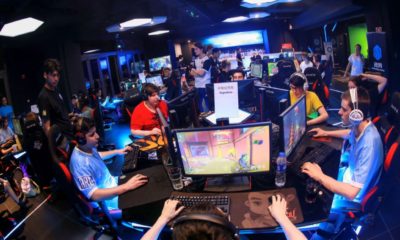 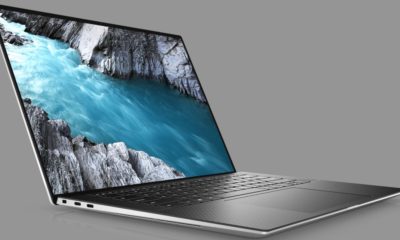 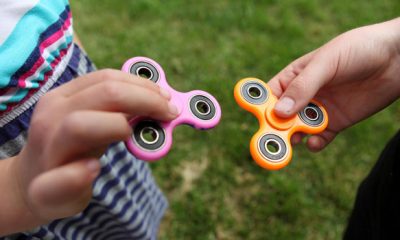 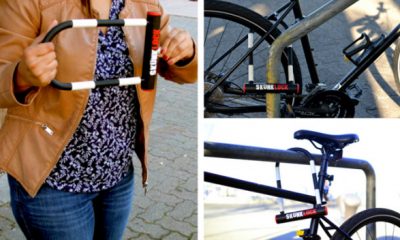 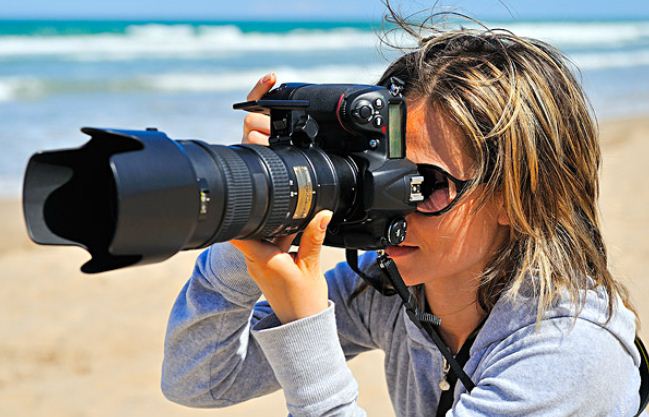 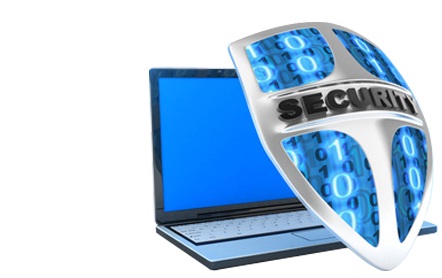 Parents, this is why you shouldn’t allow your kids to play Fidget Spinners alone!
Best CPUs & Processors For Gaming in 2022 You Can Buy