Most of us love gadgets and technology is our friend. From Teeny to Gramps, people can’t deny the effect that this modernized civilization offers – not even star or celebrity. Tomio Geron (Forbes Social Markets) shared to us a list of Hollywood tech savvy stars.

Tomio quoted “Celebrities from Hollywood, music or the sports world seem to have a fascination with Silicon Valley and tech start-ups. Whether it’s the inner gadget geek, the urge to start a company, an interest in a quick-flip investment, a hope to be an hip early adopter, or just an interest in schmoozing with the next Ev Williams, celebrities seem to have a strong attraction to tech. Some like to show up at industry conferences, others invest in companies, while others just like to sign up for new web sites to boost their geek cred.”

So here are the list of Top 10 lists of Hollywood’s tech savvy stars. 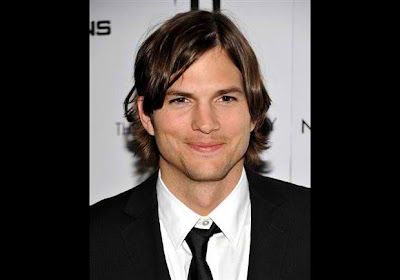 He is better known for his acting career. But he has invested in tech companies including Skype, Airbnb, Likealittle and Milk. He recently started a tech investing fund called A Grade with Ron Burkle and Gary Oseary. Kutcher recently attended a Demo Day for incubator Y Combinator in Mountain View, Calif., drawing a crowd of wide-eyed entrepreneurs eager to talk to him. 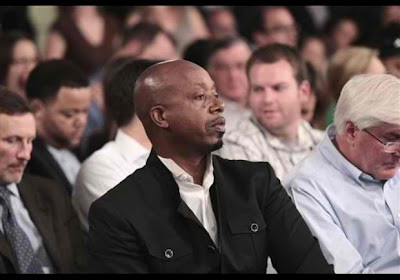 MC Hammer, a.k.a. rapper Stanley Kirk Burrell has been a frequent guest at tech events in Silicon Valley with the likes of Ron Conway. Hammer also was an advisor to start-up DanceJam.com. Hammer here is seated with Conway in the audience during a town hall meeting with President Barack Obama, Wednesday, April 20, 2011, at Facebook headquarters in Palo Alto, Calif. 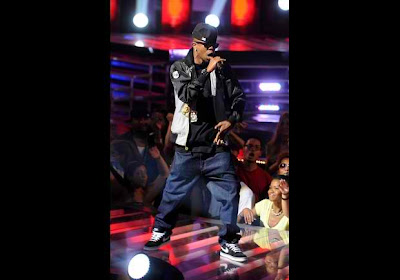 He has become a regular at Silicon Valley tech conferences, where he says he wants to learn more about how new technology can affect the music industry. Most recently he attended the July 29 TechCrunch Crunchup at AOL in Palo Alto, Calif. He also has been a judge at a TechCrunch start-up conference. 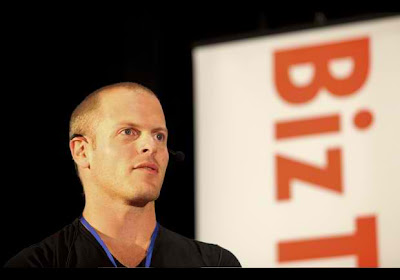 Bestselling author Tim Ferris (The 4-Hour Workweek) has also been an active angel investor in tech start-ups. His investments include Twitter, Reputation.com, DailyBurn and SimpleGeo. He’s also an advisor for companies including Evernote, StumbleUpon and Uber. 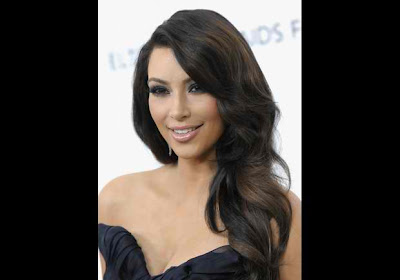 She is a co-founder of online subscription shoe company ShoeDazzle.com, which has reportedly raised $60 million in total venture financing. The founder of the company is Brian Lee, a serial entrepreneur whose first company, LegalZoom is expected to go public soon. 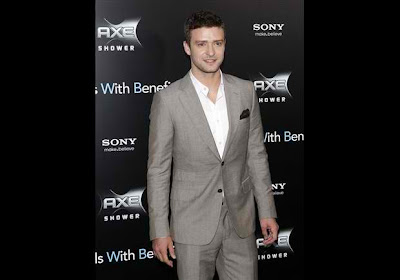 Justin Timberlake is an investor in companies including Stipple, a photo advertising start-up, and Miso Media, a music education start-up. 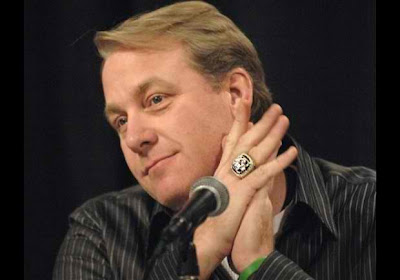 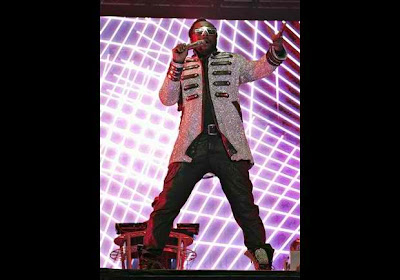 Will. i.am of the Black Eyed Peas in January was named director of creative innovation at chip giant Intel. (What that means exactly is unclear.) His geek cred was solidified in December 2010 when he wrote and performed a song about cloud computing for Salesforce.com at CEO Marc Benioff’s keynote. 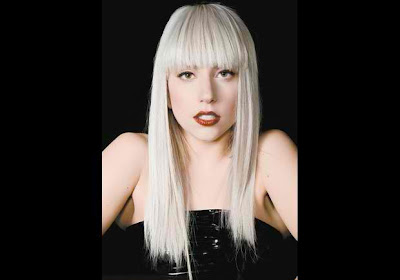 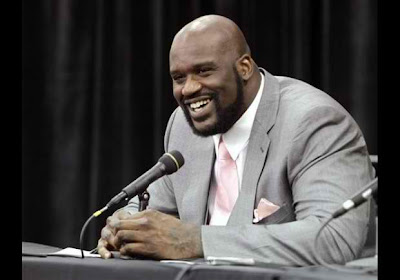 Forbes.com Inc. is a leading Internet media company providing business information services and lifestyle editorial content designed to serve the needs of business leaders, professionals, investors and affluent consumers. The Forbes.com Web site, located at http://www.forbes.com, is focused on the theme of wealth — how it is created, how it is managed and how it can be enjoyed. The site includes daily original reporting on the business of technology; real- time business information news updates; the complete online editions of Forbes magazine, Forbes Global, Forbes ASAP and Forbes FYI; a powerful search engine with access to all current and archived Forbes content; stock and mutual fund stock quotes, and comprehensive company profiles; an expanded online version of the Forbes.com Best of The Web guide; and a wide array of interactive tools, calculators and databases, including the annual Forbes Lists.

He cover the social web/social networking, start-ups and various other Silicon Valley topics from San Francisco. He was previously a reporter for Dow Jones VentureWire, where he covered venture capital and Internet start-up companies, from search engines to seed investing to special purpose vehicles. He also previously worked for Red Herring, the Long Beach Press-Telegram, and other outlets. In a previous life he was a web developer. Follow Tomio on Twitter: @tomiogeron.