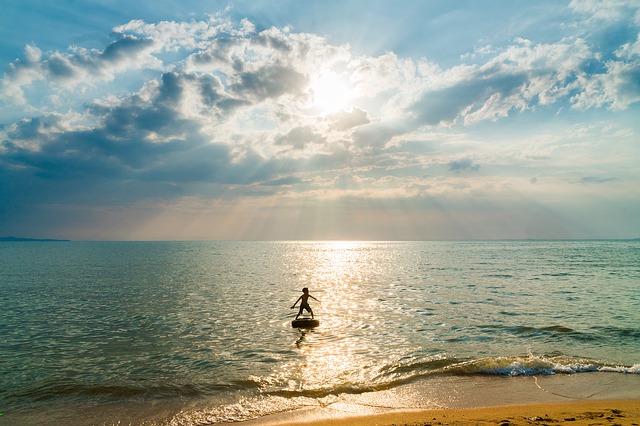 A 12-year-old Australian boy has gained internet fame after recently managing to travel from one country to another, without getting stopped despite traveling as an unaccompanied minor and bringing no written permission from his parents.

Drew (not his real name) had an argument with his mother, Emma. He took his scooter and left the house for school but was soon reported missing after Emma discovered he never made it to school.

Naturally, his parents were worried as to what had happened to the boy. Little did they know that while they were worried sick, he was enjoying the time of his life in Bali, Indonesia! It turned out that Drew had stolen his mother’s credit card and tricked his grandmother to handing him his passport. Then, after researching which airlines will allow him to fly by himself, without permission from his parents, he boarded a train to Sydney from his hometown and took the flight to Perth where he got on a plane bound for Bali, Indonesia.

The tech-savvy kid used the self-service stations at the airport to check himself in. At the boarding gates, he was only asked to show his ID to prove he was above 12 years old and in secondary school. There were no questions asked as to where his parents were or if he had their permission to fly. Everyone assumed he had permission; after all, he had tickets.

Still using his mom’s credit card, he booked himself to an All Seasons hotel in Bali. He managed to find the hotel and check-in, telling the front desk he was waiting for his older sister who will be arriving later. He spent 4 days by himself in Bali but his mother was furious!

Emma said, “Shocked, disgusted. There’s no emotion to feel what we felt when we discovered that he had left overseas.”

She had to fly to Bali to take Drew back but he was unrepentant – he loved the experience!

“It was great. Because I wanted to go on an adventure,” he later told reporters.

Needless to say, he isn’t going on any other adventure anytime soon…