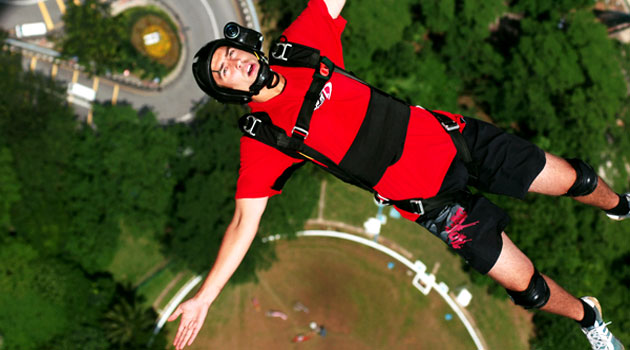 The 10 most dangerous sports activities in today’s world could actually be intimidating, quite scary and difficult to some people but to others, it is definitely very appealing and challenging. Literally, there are a great number of people who really love and take pleasure in these types of sport activities which happen to be “on-the-edge” and any kind of the listed life-threatening sports around the world would seem to appear encouraging to them and without any doubt, most of them are ready and willing to give it a shot.

Though these activities are known to be risky and unsafe to try out, ironically, a lot of people nowadays enjoy these sports because of the sense of thrill they can get out from it. Some of the typical injuries associated with these types of sport activities includes but not limited to fractures, traumatic brain injury, spinal cord injury, lung and heart trauma, strains and sprains.

To those people who seem to find and feel that normal sport activities are a bit dull, boring, repetitive and ordinary, below is a top 10 lists of some incredibly dangerous sport activities around the world that are guaranteed to make your heart pumping! 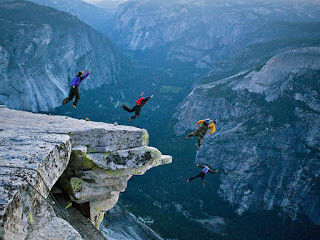 This specific game is proven to be a “suicidal” sport activity. Individuals having fun while taking part in this adventure, voluntarily throw themselves with real great force from very high buildings, mountain tops or perhaps even antennas. A hand-deployed parachute is the only safety measure they can make use of. This deadly sport is starting to become even more well-known in which any mistake could very well be deadly. In this particular game, there’s no need to maintain a score. The person who doesn’t die will be declared as the winner. 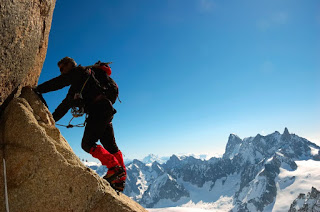 Also known as Mountain Climbing or Mountaineering specifically when performed on snow and glaciers can be an extremely hazardous activity. There are already many reported cases wherein mountaineers experience Hypoxia, Hypothermia together with excessive frostbite. They also end up having so much difficulty in dealing with stress and fatigue, insufficient oxygen and slippery mountain slopes which actually put their lives at risk. 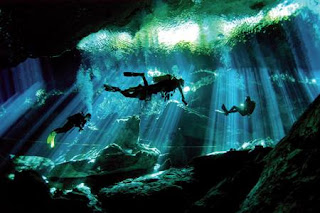 In cave diving, players have a very least margin for error. The divers get themselves into underwater caves with minimal to absolutely no visibility surroundings in addition to very cold temperatures. Generally in most parts of the cave, they are being surrounded by extremely pointed and sharp rock formations plus there is no air which makes it more difficult and challenging for them to breathe, that’s why they must ensure that their oxygen tanks do not fail. 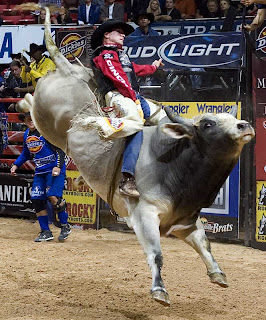 Mankind has always been very interested and intrigued with the strength of bulls. Bull riding is a rodeo sport activity wherein the participant makes an unusual effort to ride a bull and remain to be still and not to fall off as long as he can while the bull on the other hand attempts to get rid of him. This is indeed a very dangerous sport activity and has proven to produce so many accidents to the riders. Physical injuries may include broken jaw, ribs or collarbone. 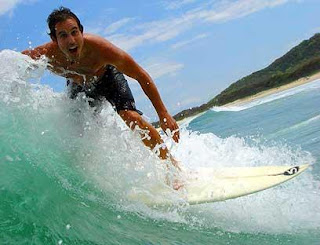 Big Wave Surfing is indeed a superb sport activity which can be truly pleasurable and satisfying but can also be life-threatening. A lot of surfers dive directly into a 50ft wave which will in turn smash them away and push them all the way down into the depths of the ocean causing some people to be drowned. Additionally, there is a very high chance to hit their heads on big rocks and not to emerge in water on time. A number of surfers have also been attacked and bitten seriously by some of the most dangerous sharks. 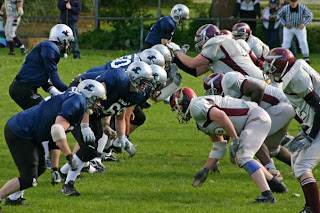 In this kind of sport, the players attempt to score a goal by taking the ball from their opponents by any means possible. Almost everything gets into this very dangerous sport which includes punches, kicks, and other strong powerful movements. It is believed that a football player will most likely undergo some sort of serious head damage all throughout the duration of their playing profession. These players may also be affected by increased levels of ligament injury within their joints. 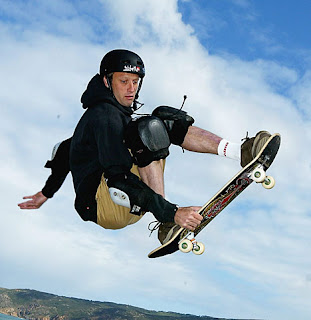 This is also known as “street luging” wherein the player lies on his or her back over their own skateboards. The actual skateboarder rolls straight down coming from the inclines of the road highways at a very fast speed while steering their skateboards at the same time balancing their bodies just to have a smooth drive. Street lugers normally experience risks such as falling off the cliffs, bumping into big rocks, and worst of all fast moving vehicles. 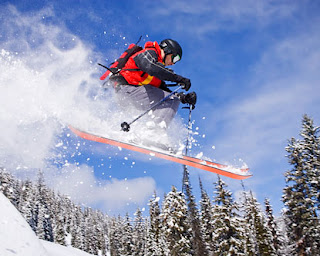 Sports athletes would actually hire or lease helicopters so they can reach mountain tops where they plan to jump off and start skiing down the very slippery icy mountain slopes. This type of activity already resulted in countless death rates all around the world. 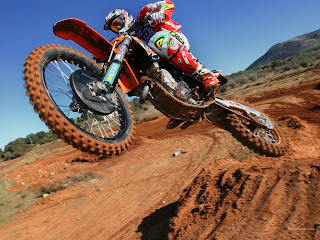 In motorcycle racing, the players need to finish a specific distant within the race track with lots of twists and turns. Most skilled professionals and even amateurs motorcycle drivers have lost their lives on the said race tracks. Some other people enjoy “dirt motorcycle racing” wherein players have to triumph over lots of obstacles like big rocks, sturdy trees and other natural barriers. These bikers ride their own motorcycles at a higher than normal rates of speed which oftentimes lead to danger. 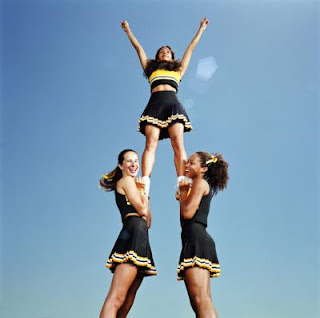 One, two, three, four! I’m about to hit the floor! Present day cheerleading perform dancing, tumbling, flips and stunts, frequently throwing cheer dancers as much as 15ft high in the air. These tricks are very entertaining and breathtaking yet also considered as very risky and most of the time contribute to physical injuries or perhaps death. And even though precautionary measures has always been the top concern of all, the risks that come with it is very hard to prevent.