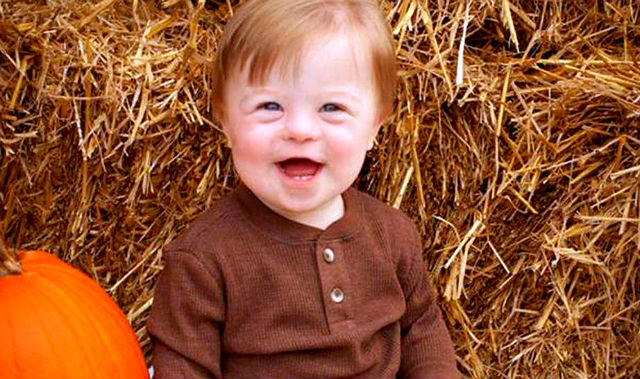 When Hannah Marlin learned that her boy is a special child with Down syndrome, she knows that she is going to love him for the rest of her life and that he is one really special child, indeed!
As the child, named John David, grew, he brought her a lot of joy.

And she treats him like any other regular child – and he loves it! Just look at how he is able to learn from the lessons she taught him in this viral video she shared on YouTube.

In the clip, John David follows his mom as she recites the ABCs – and it is the most adorable ABCs I have ever heard!

The happy little child would say the letters with much eagerness.

And though he really could not perfectly enunciate each syllable of the letter, he does it with such energy that you really have to smile along.

Also, throughout the clip, you can see that he does a lot of cute facial expressions – from confusion to delight! This boy really loves doing this with his mother!

It is wonderful that his mom teaches him the ABCs (and probably lots of other great things as well) to help develop his brain and help him talk.

As you go through the video, you will see him showing delight in each of the letters that he was able to pronounce… but wait until he reaches “w”.

It seems that he has a difficult time saying the letter and his facial expression says that much.

Then, his brain managed to work it out and when he finally said “w”, you can see his entire face light up with joy!

What an adorable little boy!

After his mother posted the video, she was quite surprised that it went viral on social media.

Hannah revealed, “I am just so amazed at the wonderful feedback we have received from this video that we never expected to happen.”

“The Lord has blessed me with this wonderful ball of pure joy that I get to raise!” she added. “John David doesn’t know a stranger. He will wave and hug and high five anyone he sees and meets. He is fearfully and wonderfully made with a never ending amount of love and joy and happiness.” 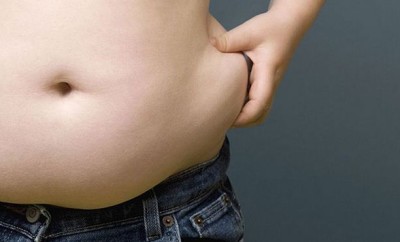