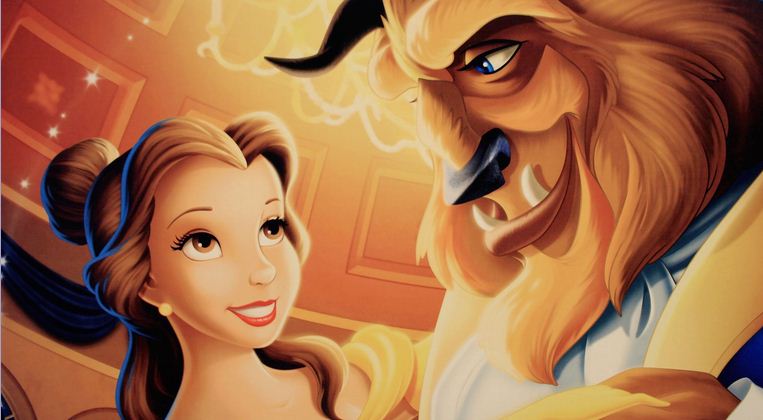 A-lot more than nearly all movies, effective and award winning animation relies upon the level of the music and also the sound effects used just like the video clips being viewed on the screen. It cannot be denied that animated movies are incredibly known and appealing not only among little children but grownups or elderly people as well! Oftentimes, nothing is definitely much more enjoyable and entertaining than coming back to the time when we were once a little kid and finding pleasure in a really cool animated movie.

A wonderful song draws attention to the movie and significantly touches the hearts and minds of the audience. Precisely what songs of animated films do you think or consider are the best?

Below is a best top 10 lists of the most recognized animated movie songs, could all of these suit your taste?

“Reflection” is the featured song in the 1998 movie Mulan. Lea Salonga recorded the song who at the same time rendered the singing voice for Fa Mulan (performed by Ming Na) in the movie. Christina Aguilera’s pop version of the song came out as a single in 1998 while Coco Lee sung the Mandarin version as a promotion of the movie in Asia.

9 – When You Wish Upon a Star, Pinocchio

Perhaps the most popular lullaby of the 20th century and considered as one of the most soothing songs of all time. Sung by Jiminy Cricket in the 1940’s movie entitled “Pinocchio”, eventually became the anthem for Walt Disney’s company. It is also the most identifiable jingles for decades of young generation.

Most of us are aware that a chimney sweep’s way of life is not even close to splendid, apart from being exciting. “Chim-chim-cheree” is an Oscar Award winning song from the movie “Mary Poppins” in 1964.

“Heigh-ho! Heigh-ho! It’s home from work we go!” Pretty much a song about rush hour. Sung by the 7 dwarves on a Disney classic movie in 1937. The song is one of the most cherished songs, very easy to sing along with, well-known and universally recognized.

“A Whole New World” is the featured song to a film Aladdin in 1992. Alan Menken composed the song while Tim Rice put up the lyrics. The song is actually a ballad between the main characters named Aladdin and Jasmine concerning the brand-new world they will most certainly explore together. Singers Brad Kane and Lea Salonga sung the original version while Peabo Bryson and Regina Belle performed a unique version that was launched later that same year.

5 – Under the Sea, The Little Mermaid

Presenting the ideal and one of the best quality underwater animated movie of all time. Sebastian, the crab made use of the song to convince Ariel to settle under the sea where she exactly belonged.

Sung by a great singer Angela Lansbury and composed by Alan Menken and Howard Ashman. The song actually moved a lot of people to tears than just about any other song in Disney history. It was picked as the Best Song at the Academy Awards, Grammy as well as the Canadian film awards.

2 – The Circle of Life, The Lion King

Written by the ever famous Elton John together with Tim Rice. The song is undoubtedly among the best composed songs in any movie. It happens to be more of an overall fan most-liked song.

1 – Colors of the Wind, Pocahontas

“Colors of the Wind” was composed by a musician named Alan Menken together with lyricist Stephen Schwartz. It won the Oscar’s Best Original Song in 1995 for the animated movie “Pocahontas”. Aside from that, it earned the Golden Globe award in the same genre not to mention the Grammy Award for Best Song written for a movie. The song reveals the Native American point of view that the Mother Earth is a living thing in which the human beings are related to all things in nature.