10 of the Greatest Movie Franchises of All Time

10 of the Greatest Movie Franchises of All Time
jrplaza
1.1k
SHARES
FacebookTwitter

A media franchise is an intellectual property involving the characters, setting and trademarks of an original work of media (usually a work of fiction), such as a film, a work of literature, a television program or a video game.

Generally, a whole series is made in a particular medium, along with merchandising and endorsements.

Multiple sequels are often planned well in advance, and (in the case of motion pictures) actors and directors often sign multi-film deals to ensure their participation.

According to Box Office Mojo, Here’s the Top 10 of the Greatest Movie Franchises of All Time. 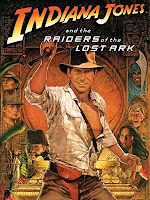 Harrison Ford was 65 years old when he picked up the trademark Indy fedora and whip for a fourth time in 2008.

The Kingdom of the Crystal Skull was the year’s third-highest grossing film, proving that Ford—and Jones—hadn’t missed a beat. 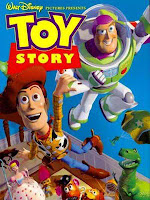 The third installment of the franchise could be the first animated film to ever win the Best Picture Oscar. 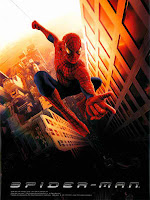 The Social Network’s Andrew Garfield was recently cast in director Mark Webb’s upcoming 2012 reboot of the franchise, which will center on Peter Parker as a teenager. 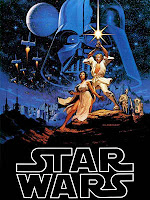 George Lucas’s iconic series had the highest average-gross of all film franchises, nearly double its closest competition, the Spider-man series. 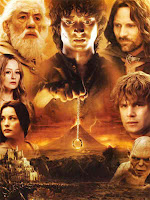 Eight years after the final installment of the Lord of the Rings trilogy hit theaters, director Peter Jackson is back in production on a film adaptation of The Hobbit. 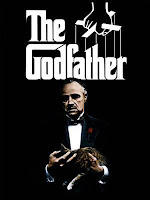 The Godfather is the only franchise to have two installments win the Academy Award for Best Picture, and The Godfather: Part II is the first sequel to ever win the top Oscar. 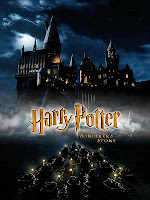 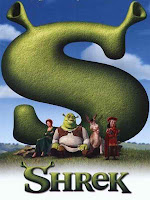 Not only have the Shrek films been box-office successes, but the franchise has spawned regular holiday-themed specials that have become ratings smashes for ABC and NBC. 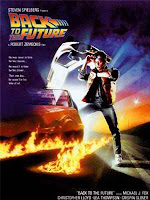 Fans celebrated the 25th anniversary of Back to the Future’s original theatrical run with a commemorative DVD release, a special theatrical run, and numerous homages to its legacy. 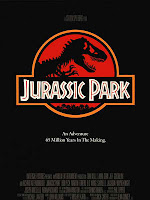