10 of the Best Music Video of Enrique Iglesias 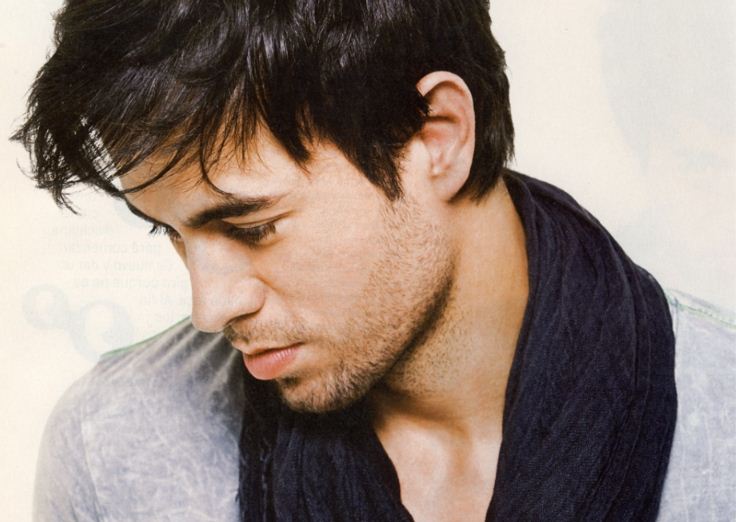 Before the year ends, I’m thinking of featuring some music artist – Yes and it’s Enrique Iglesias. For those who didn’t know, His real name is Enrique Miguel Iglesias Preysler (May 8, 1975), a Spaniard singer-songwriter popular in both the Latin market and the Hispanic American market in the United States.

According to Wikipedia, Iglesias was born in Madrid, Spain, and is the third and youngest child of singer Julio Iglesias and socialite and magazine journalist Isabel Preysler. His mother is a Spanish-Filipino (He is a half-Filipino) and his father is of Spanish ancestry from Galicia.

Iglesias has sold over 100 million records worldwide, making him one of the best selling Spanish language artists of all time.

Iglesias has had five Billboard Hot 100 top five singles, including two number-ones, and holds the record for producing 22 number-one Spanish-language singles on the Billboard’s Hot Latin Tracks. He has also had ten number-one songs on Billboard’s Dance charts, more than any other single male artist. Altogether, Iglesias has amassed 55 number-one hits on the various Billboard charts. Billboard has called him The King of Latin Pop and The King of Dance. Billboard also named Enrique the number two Latin artist of the years 1986–2011 (Luis Miguel taking the first spot).