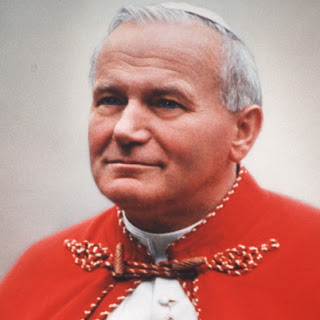 These are just some of the situations encountered by the people we will feature here. I’ll be sharing to you some people who fought for their rights, political or because of religion or faith. We will inspire you by sharing that there are some people who are willing to dedicate their life for the sake of others. We will let you analyze some of the known religious figures here if they are really influential in a good way or not.

By the way, these famous people are in a listed random top 10, we don’t rank them because of their influence or number of supporters. 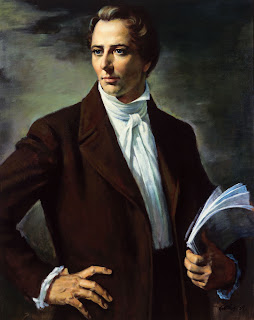 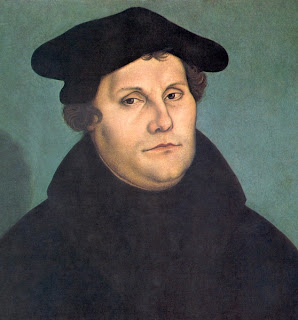 He is a German theologian from Eisleben and originally a Catholic priest. He has seen the abuses happening within the Roman papacy and he decided to start a debate. On October 31, 1517, Luther nailed his 95 thesis on Wittenberg church’s door. Due to this incident, the church has been divided and in four centuries, lots of debate and religious conflicts occur. His major contribution in Christianity is the teaching that salvation can be obtained through one’s faith in Christ and not through the obedience to the Pope. 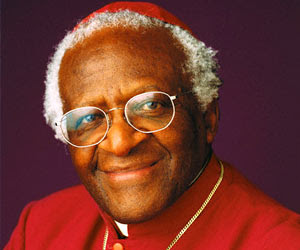 He was born in Klerksdorp, in the South African state of Transvaal. When he was twelve, his family decided to move to Johannesburg and there he attended Johannesburg Bantu High School. Though his dream in life is to become a physician, that dream can’t come true because his parents cannot afford to send him to medical system. He became a teacher at Pretoria Bantu Normal College and in 1954, Desmond Tutu graduated from the University of South Africa. He taught theology in South Africa after earning a master’s degree. Tutu’s goal is to have equal rights for all South Africans and to create a system of common education. Also, he wants to end the oppressive passport laws and to forced relocation. His works and dedication was recognized by President Barack Obama, in 2009 he received the nation’s highest civilian honor, the President Medal of Freedom. 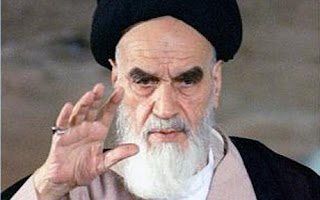 Ruhollah Musavi Khomeini was born on September 24, 1902 in Khomein, Iran, a place which is 200 miles south of Iran’s capital city, Tehran. Several months after he was born, his father was murdered by bandits and he was brought up by his mother and his aunt who passed away when he was fifteen. He was taken care of his elder brother and he learnt Islamic science, philosophy and literature, learning these things made him an authority on theological law. One of his political protests is against the Shah’s regime. He campaigned against them because of the conflicts in Islamic values and this resulted to a religious and political rebellion and also leads to his exile. He returned to Iran after the successful overthrowing of an Islamic revolution to the Iranian government and millions of people welcomed him. In 1980, Khomeini was sent to the hospital due to his heart condition but that didn’t stop him to continue his goal. In June 3, 1980, he had an operation to stop external bleeding but after 11 days Khomeini died. 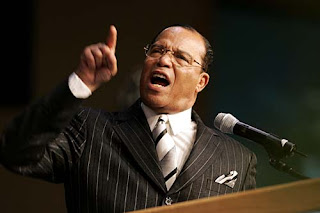 Louis Eugene Walcott was born on May 11, 1933 in Bronx, New York. His first passion is music, and the Charmer (Louis) even had a hit song titled “Jumbie Jamboree” during his early years in his music career. In a performance in Chicago, Farrakhan felt a calling when he attended the Nation of Islam even and in 1955 he joined the Muslim movement. He used the name “Louis X” and he became the assistant minister of Elijah Muhammad’s right-hand man, Malcolm X at a Boston mosque. He took over Malcolm X’s place and the movement’s leader Muhammad bestowed him a holy name… Farrakhan. 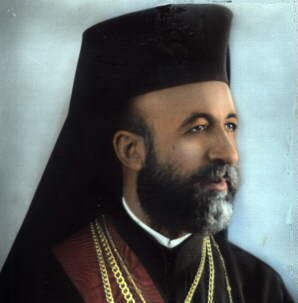 This famous person is very unique as he became a leader on two different worlds. He was the first president of Cyprus when Britain gave Cyprus its independence in 1959 and he also became the archbishop of the Cypriot Orthodox Church. He survived four (4) assassination attempts during his term as president, by the way he had three (3) terms which started from 1959 and ended in 1977, he even survived a coup which was plotted in 1974. Makarios died in 1977 due to a heart attack, he even have a controversial funeral when a rainstorm uninterrupted it. Some call it a miracle and some said that it is a proof of their saying. A famous Greek proverb says that “when a good man is buried, even the heavens shed tears” which was contradicted by the Turkish proverb which states that “when an evil man is buried, the heavens open to wash away his misdeeds.” 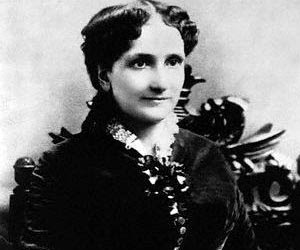 She is the founder of the Christian Science Movement. Aside from being a feminist about women’s suffrage, she is a woman who challenged the traditional beliefs during her time. She was known because of her controversial ideas or interpretations including the hell’s concept and the illusory nature of the material world. Not all her beliefs are original, she have revised some beliefs from the ancient Gnostics, a mystical branch of Christianity which exists during the early centuries (A.D.) before the church in Rome become powerful. 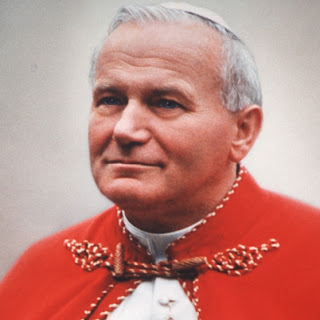 Pope John Paul’s real name is Karol Jozef Wojtyla, he was born on May 18, 1920 in Wadowice, Poland.

Pope John Paul has the second-longest pontificate, he strengthened ties from different religions and no doubt he is a very influential religious figure. He is the most travelled Pope, visiting more than 100 countries to share his message and teachings. One of the most unforgettable incidents he experience was when he was shot twice in St. Peter’s Square in Vatican City. He recovered from his injuries and he forgave the one who shot him. 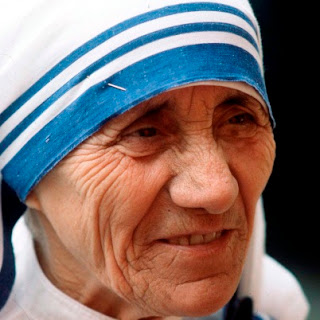 The most iconic nun who ever lived. She was born on August 26, 1910 in Skopje, Macedonia. She was 12 years old when she felt God’s calling and she left home when she was 18 to join the Sisters of Loreto which is an Irish community. This community’s mission is to help the poor in India and in May 24, 1931, she became a vowed nun. She taught in Calcutta, in St. Mary’s High School for seventeen (17) years and she had the permission to leave the school and dedicate herself for the poor in 1948. She is a missionary, she is not a religious leader but her hard work and dedication helping the poorest of the poor made her one of the most known religious figures. Mother Theresa died on September 5, 1997. 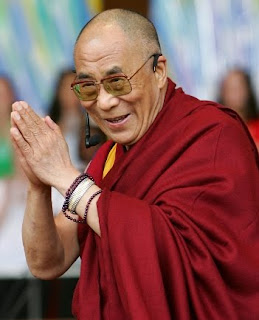 The XIVth Dalai Lama is Tenzin Gyatso, a Tibetan who was born in a small village called Takster. As he travels the world, Dalai Lama spread his teachings which are all about better understanding and respect to others even if you have the different beliefs and faith. He travelled different countries and met the religious leaders (e.g. United States, Western Europe, the United Kingdom, Indonesia, Nepal, the Soviet Union, Mongolia, Greece, Japan, Thailand, Malaysia, Singapore, Canada, Costa Rica, Mexico, the Vatican, China and Australia.)He was known because of his messages which focus on non-violence and peaceful co-existence. He is the spiritual head of the Tibetans who lived in exile, about 80,000 of them but his influenced spread all over the world. An orator with a charisma, this is Dalai Lama’s trademark.
[Reference/Source: Biography.com, Nobelprize.org, Thefamouspeople.com]