“Fashion is the art, designers are the gods. Models play the part of angels in the dark…” Fashion designers are somewhat more than people who create and designs clothes but also sew dreams of costume and symmetry of art.

I used to think of them as nothing but people who love to oppose the law of customary and common – “…which one who dare to go against, that beauty is a trade and everyone is paid.”

As I put myself through such extremes in researching about famous fashion designers, I found out that I should go back on my words because apparently, they are interesting and somewhat I realize that I finally see what they really see.

I actually rake and filter some of my choices for the best fashion designers and put them accordingly on a top 10 list. 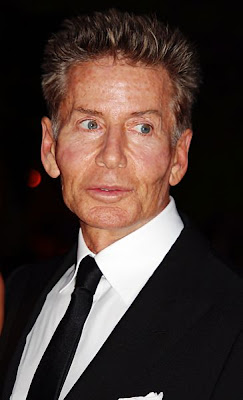 The famous and popular all over the world by everyone who knew his brand, Calvin Richard Klein (CK) is a brilliant American fashion designer who launched the company that would later become Calvin Klein Inc. in 1968.

In addition to clothing, Klein has also given his name to a range of perfumes, watches, and jewelry.

He initiated his career by opening a store of men and women’s coat in New York City.

Since then, he hasn’t looked behind and has expanded his business with an incredible pace and has been ruling the fashion industry very strongly.

He truly deserves to be the number 1 fashion designer in the world 2012. 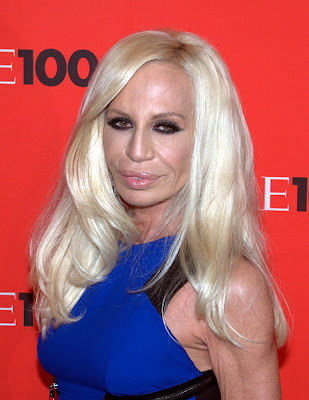 Donatella Versace is an Italian fashion designer and current Vice-President of the Versace Group, as well as chief designer. She owns 20 percent of the entire stock market assets of Versace.

Donatella is the first ever fashion designer for using an A-list celebrities to promote her designs on the catwalk, rather than going for nameless models. 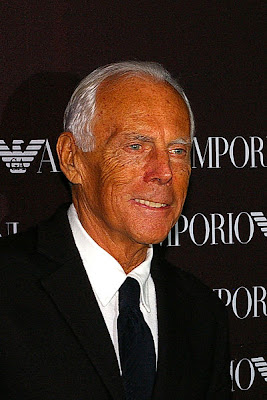 If someone asked who wears Armani, then everybody would raise their hands – of course.

He formed his company, Armani, in 1975, and by 2001 was acclaimed as the most successful designer to come out of Italy, with an annual turnover of $1.6 billion and a personal fortune of $7 billion as of 2012.

Armani is also the first ever designer to ban models who has a Body Mass Index under 18.

He is truly a living legend and a great fashion designer. 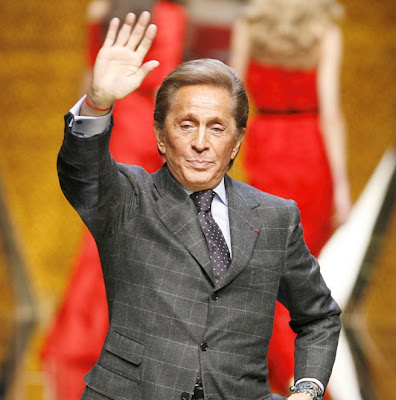 He is also an incredible living legend without any doubts. He is best known for designing clothes for some of the famous celebrities around the globe.

Princess Margaret, Queen Paola of Belgium, Jacqueline Kennedy and Elizabeth Taylor are some of the famous and regular customers of his. 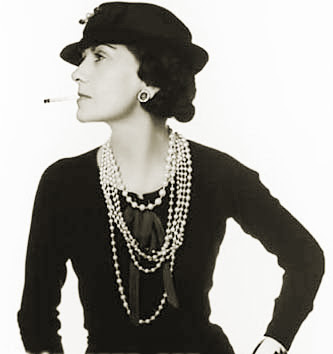 Who would have thought that the name Chanel would be one of the leading figures in the fashion world?

Born Gabrielle “Coco” Bonheur Chanel, she is a excellent French fashion designer, founder of the well known Chanel brand, whose modernist thought, practical design, and pursuit of expensive simplicity made her an important and influential figure in 20th-century fashion.

She was the only fashion designer to be named on Time 100: The Most Important People of the Century. 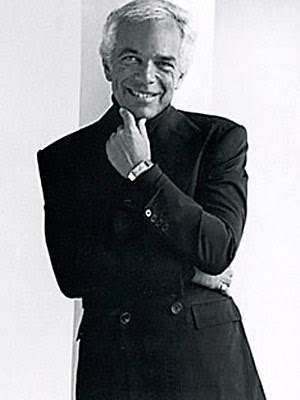 There is no doubt about this incredible guy, Ralph Lauren “Ralph Lipschitz” to be in this list.

He is an excellent American fashion designer and business executive and is best known for his “Polo Ralph Lauren” clothing brand.

In 1972, Lauren earned his fame when he introduced a notable short sleeve shirt with the Polo logo on it. 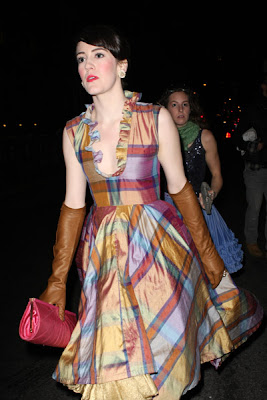 She holds a graduate degree in journalism from Arizona State University.

She is widely known for her designer handbags and is considered to be one of the best bags around. 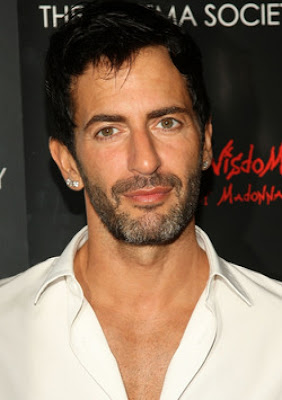 I’m off the hook if we are talking about this man of brilliant designs – Marc Jacobs.

Marc Jacobs is an American fashion designer. He is the head designer for Marc Jacobs, as well as Marc by Marc Jacobs, a diffusion line, with more than 200 retail stores in 80 countries.

He has been the creative director of the French design house Louis Vuitton since 1997. Jacobs is on Time Magazine’s “2010 Time 100” list of the 100 most influential people in the world, and ranked 12th on Out Magazine’s 2011 list of “50 Most Powerful Gay Men and Women in America”.

Did you know that he belongs to a Jewish family and is the head designer of “Marc by Marc Jacobs, “Louis Vuitton”, “Diffusion Line” and “Marc Jacobs.”

While he was studying at the Parson College of Design, he sold out his first ever stack of knit sweaters and with in no time he became the first of celebrities. 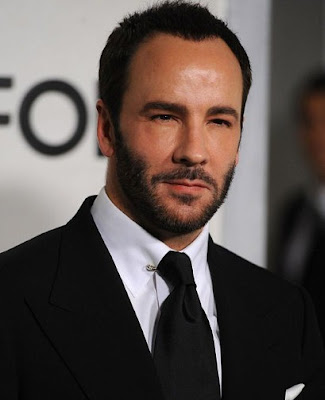 Tom is known as film director for the Oscar-nominated film ‘A single Man’ and a successful fashion designer whom gained worldwide fame for his turnaround of the famous Gucci Fashion house and of course the creation of his brand, Tom Ford Label.

His brand ‘Tom Ford’ totally dominates the accessory and menswear market. No doubt that he’s on the list. 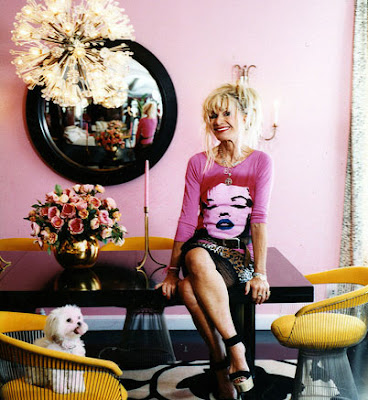 Betsey Johnson is an American fashion designer best known for her feminine and whimsical designs. Many of her designs are considered “over the top” and embellished.

She also is known for doing a cartwheel at the end of her fashion shows.

Her name was also mentioned in the “Fashion Walk of Fame” back in 2002 and right after that she expanded her business by introducing new line of handbags, scarves, accessories and hats into her specialization. 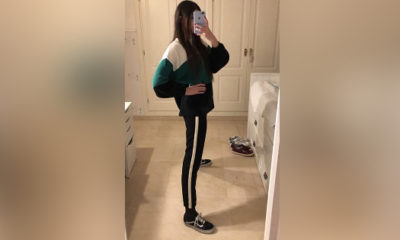 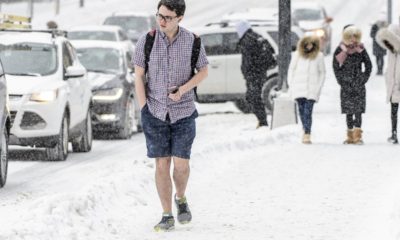 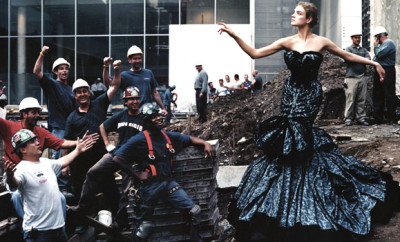 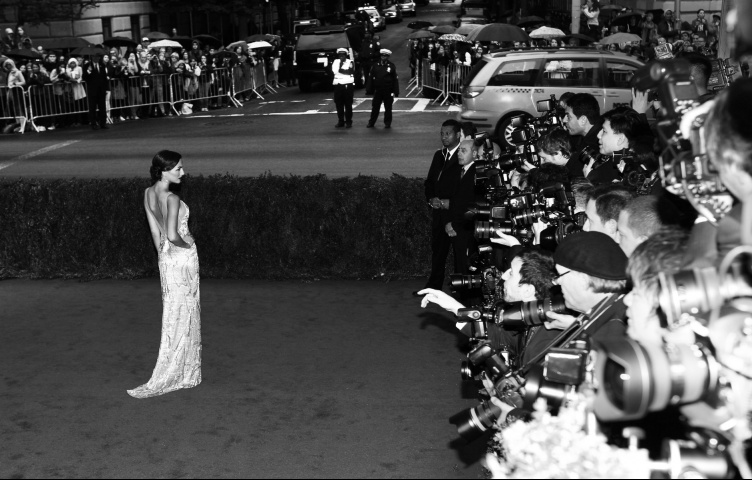 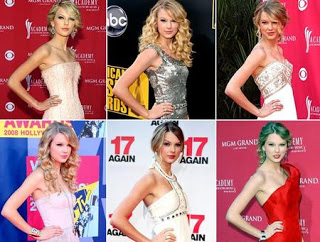 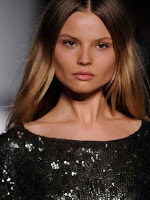