Bizarre things about Steve Jobs you might not know (Memoir) 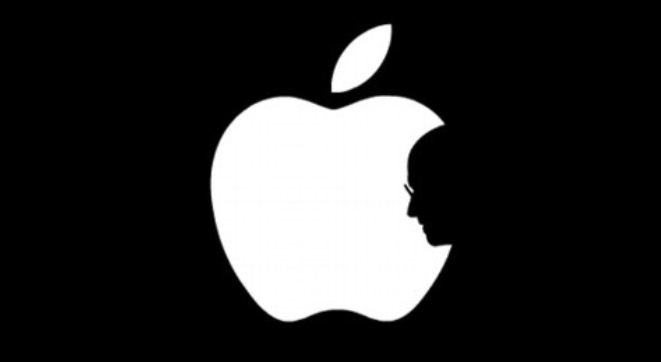 Steve Jobs died Wednesday [10/06/2011]. He was 56. “We are deeply saddened to announce that Steve Jobs passed away today,” the Apple company said in a brief statement.

“Steve’s brilliance, passion and energy were the source of countless innovations that enrich and improve all of our lives. The world is immeasurably better because of Steve.”

[* 8/27/11] Today, I would like to share with you this post from Huffingtonpost.com in connection with the headline news this week about Steve Jobs stepping down as Apple’s CEO. How far do you know Steve Jobs aside from the man posing at the stage for new updates about iPhone, iPod, iPad or anything Apple?

James Altucher quoted”… I was standing right next to Steve Jobs in 1989 and it was the closest thing I ever felt to being gay. The guy was incredibly wealthy, good looking enough to get any girl, a nerd super-rockstar who had just convinced my school to buy a bunch of NeXT machines (which, btw, were in fact the best machines to program on at the time) and I just wanted to be him. I wanted to be him ever since I had the Apple II+ as a kid. Ever since I shoplifted Ultima II, Castle Wolfenstein, and half a dozen other games that my friends and I would then rip from each other and pretend to be sick so we could stay home and play all day.

I don’t care about Apple stock. (Well, I do think it will be the first trillion dollar company). Or about his business successes. That’s boring. The only thing that matters to me is how Steve Jobs became the greatest artist that ever lived. You only get to be an artist like that by turning everything in your life upside down, by making horrible, ugly, mistakes, by doing things so differently that people will never be able to figure you out. By failing, cheating, lying, having everyone hate you, and coming out the other side with a little bit more wisdom than the rest.”

Here’s the top 10 lists of Bizarre things about Steve Jobs.

Man, You may REST in peace. Thanks for sharing your brilliant creation to us.
Reference/Source: Huffingtonpost.com by James Altucher

James Altucher is the managing director of Formula Capital, an asset management firm and fund of hedge funds. He’s written a bunch of boring books on investing and one book that he loves: How to be the Luckiest Person Alive.
Mr. Altucher is the founder of Stockpickr.com, a social network for finance that had millions of unique visitors per month when it was sold to TheStreet.com in 2007. He has written over 200 columns for The Financial Times and has written for TheStreet.com, Forbes, Yahoo Finance, Fidelity.com, and other publications. He was also the founder of a web services firm, Reset Inc, which he sold in 1998, at which time he became a partner at VC firm, 212 Ventures/Investcorp. Mr. Altucher regularly appears on CNBC, Fox News, Fox Business, and CNN Radio, and is also in his spare time a nationally ranked chess master. Mr. Altucher received his BA at Cornell University and attended graduate school for computer science at Carnegie Mellon University.James Altucher