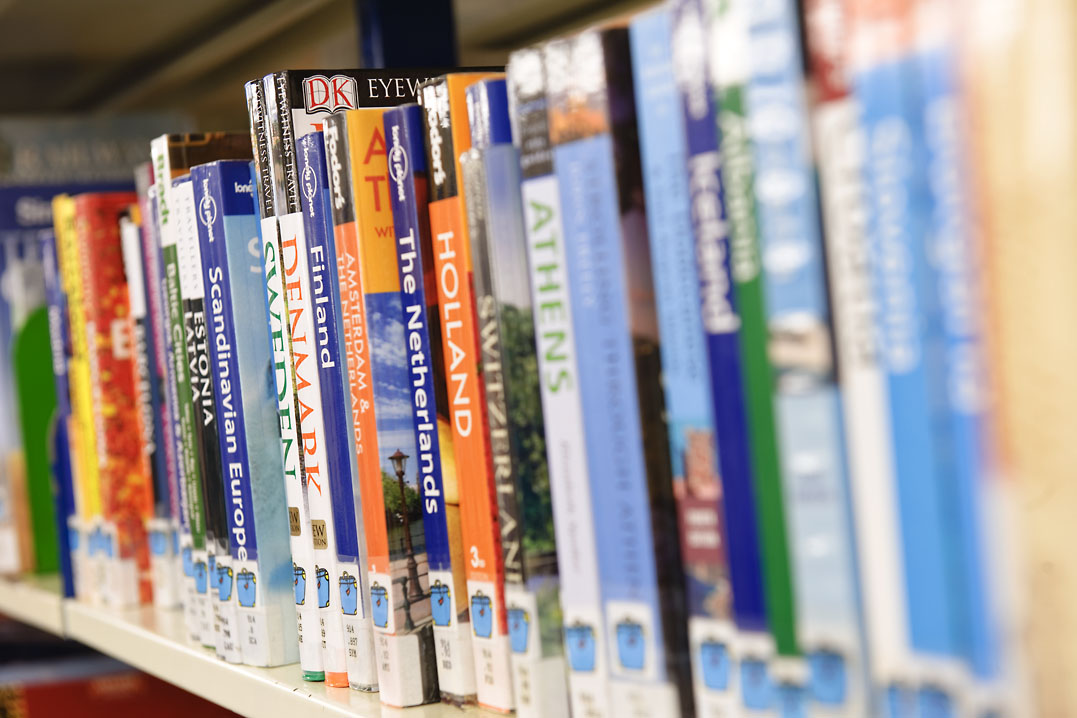 10 of the Most Inspiring Travel Books

HenSpark / Latest Stories / Travel / 10 of the Most Inspiring Travel Books

10 of the Most Inspiring Travel Books
jrplaza
864
SHARES
FacebookTwitter

Has a book ever inspired you to hop on a bus to the next town, book a plane ticket or plan the expedition of a lifetime?

Sometimes it’s an epic recounting of a classic trip. In other cases, it’s simply a book with such a strong sense of place that you can’t wait to see that land, taste that food and hear that language for yourself.

I’ve lost count of the number of books that have spurred me to travel, but here are some of my favourites. Many are books I read as an impressionable kid that have resonated for decades—literary merit (or lack thereof) notwithstanding.

The Top 10 lists are utterly unscientific and personal—among other things, it reflects interests as diverse as Buddhism, chick lit and the Second World War—so please chime in with suggestions of your own in the comments section. In particular, thrillers and horror novels scare the heck out of me, so I’m woefully uninformed about the charms of Stieg Larsson’s Stockholm or Stephen King’s Maine. And I’m eager to expand my knowledge of foreign authors in translation. I’d love it if you’d fill me in. 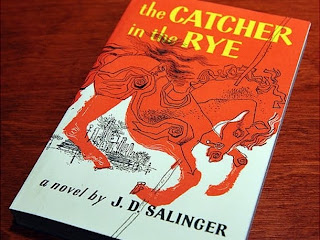 What teenager growing up in the Toronto suburbs in the early 1980s wouldn’t be captivated by Holden Caulfield’s sophisticated travels in late-1940s Manhattan?

2 – The Last House of Ulster, A Family in Belfast, by Charles Foran An utterly engrossing non-fiction account of one family and their struggles to maintain some sort of normal life amid “The Troubles” in Ireland.

3 – The Watch That Ends the Night, by Hugh MacLennan 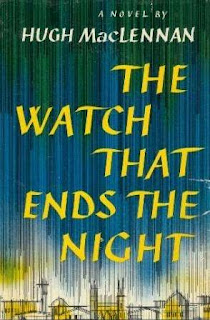 A quiet schoolmaster, a fiery radical and the ill woman they both adore. Against the odds, it makes Montreal seem even more romantic than normal. 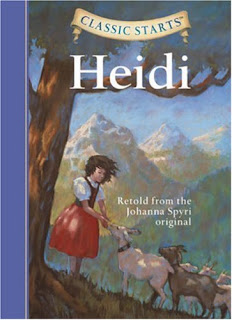 This sentimental tale about a Swiss orphan and her crusty grandfather has been lodged in my brain since I was very, very young. It would be over three decades before I finally saw the Swiss Alps for myself.

5 – Gone to Soldiers, by Marge Piercy 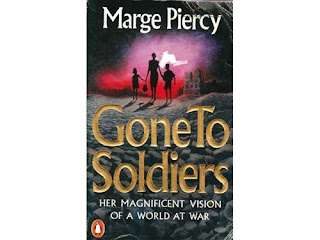 Okay, it’s Paris during the Nazi occupation, so the joie de vivre is seriously dimmed. But it’s still Paris, and Piercy brings it to vivid life.

6 – The White Tiger, by Aravind Adiga 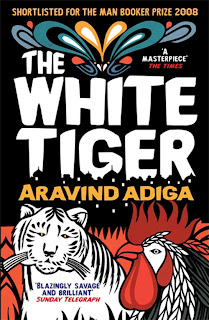 7 – The Thorn Birds, by Colleen McCullough 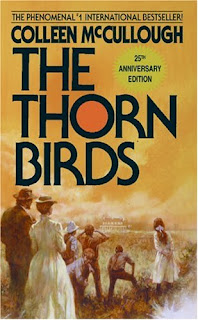 Say what you like about the literary merits of this 1977 potboiler, it made a sheep station in the Australian outback sound like paradise when I devoured it in high school. 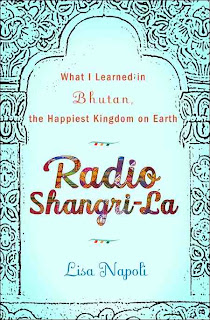 An utterly absorbing story of an American journalist’s journey to Bhutan to help start the country’s first private radio station. In the process, she witnesses the country’s eagerness to enter the 21st century.

9 – Tales of a Female Nomad, by Rita Golden Gelman 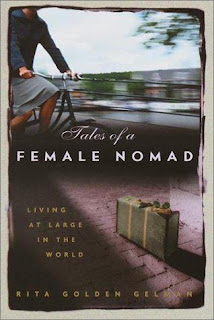 Forget Eat, Pray, Love. This memoir of a fearless solo world traveller—she thinks nothing of breezing into an isolated Mexican village and asking a stranger to rent her a room—is candid and charming. 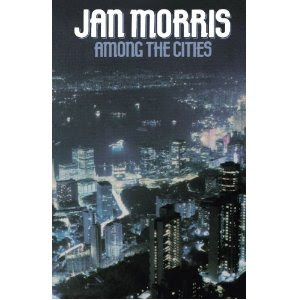 I could have picked any Jan Morris book. Honestly, I’d read her grocery list and probably enjoy it—her writing is that crisp, evocative and delightful. I chose this collection because it covers dozens of the world’s most intriguing cities.