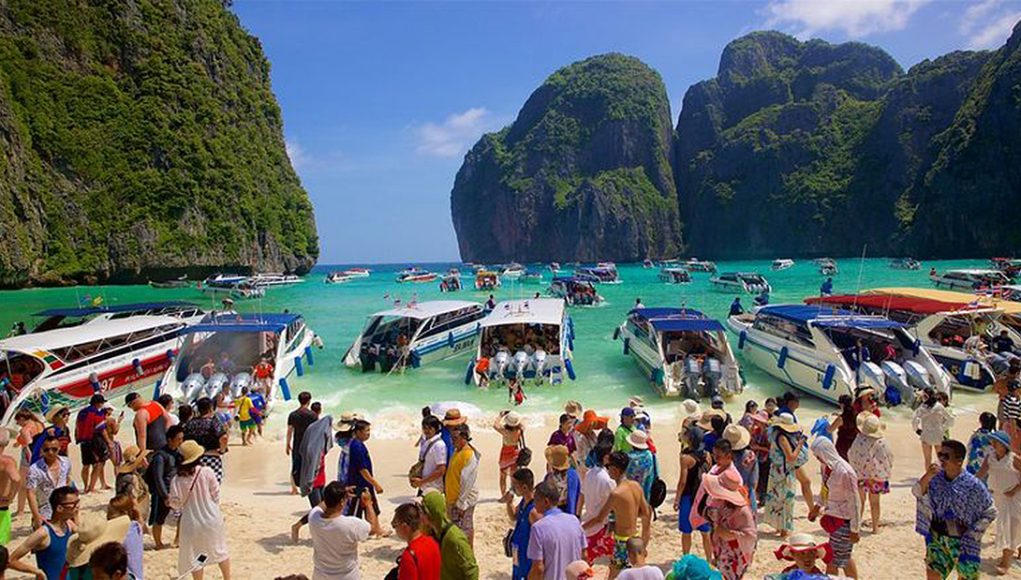 Have you watched “The Beach”, a film starring Leonardo DiCaprio? The film premiered in 2000, bringing in hordes of tourists to the film location after it was revealed that the setting was in Maya Bay, on Phi Phi Leh island in the Andaman Sea in Thailand.

In that year alone, 10 million people visited Thailand. While this was definitely good for the country’s tourism industry and had introduced international tourists to the many beautiful sights of Thailand, this had also led to the ruin of many beaches and tourist spots. By Entropy1963 (Own work) [Public domain], via Wikimedia Commons

Koh Tachai in the Similan Islands National Park and Koh Yoong in the Phi Phi island chain have been permanently closed off to tourists since 2016. Many other parks in the country are supposed to be closed off to tourists for several months a year to allow the spot to restore itself but due to high demand in tourism, these parks remain open throughout the year.

In 2017, more than 35 million tourists visited Thailand – that’s more than triple the number of people that went to the country after “The Beach”. Because of this, Maya Bay gets around 4,000 visitors per day and sees an average of 200 boats.

Business is definitely booming but this has also brought significant damage to the real beach life. Marine biologists announced that sea life has virtually disappeared in the area and that a large part of the coral reefs are gone.

“It’s like someone who has been working for decades and has never stopped. Overworked and tired, all the beauty of the beach is gone. We need a timeout for the beach,” explained marine scientist Thon Thamrongnawasawat, a prominent member of Thailand’s national strategy committee on environment development. Meanwhile, National Parks and Wildlife Department head Thanya Netithammakum said, “If you ask me if it is too late to save our islands, the answer is no. But if we don’t do something today, it will be too late.”

Maya Bay will be closed off to tourists for four months every year, starting this June. While this might sound like bad news for tourists, tour operators, and other people whose livelihood depends on the beach, this would certainly be to their favor as the annual rest from tourism activities can help the area recover… 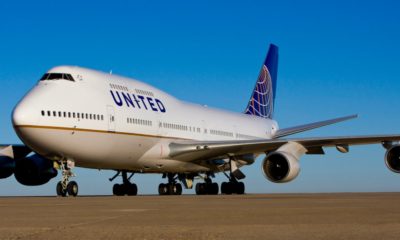