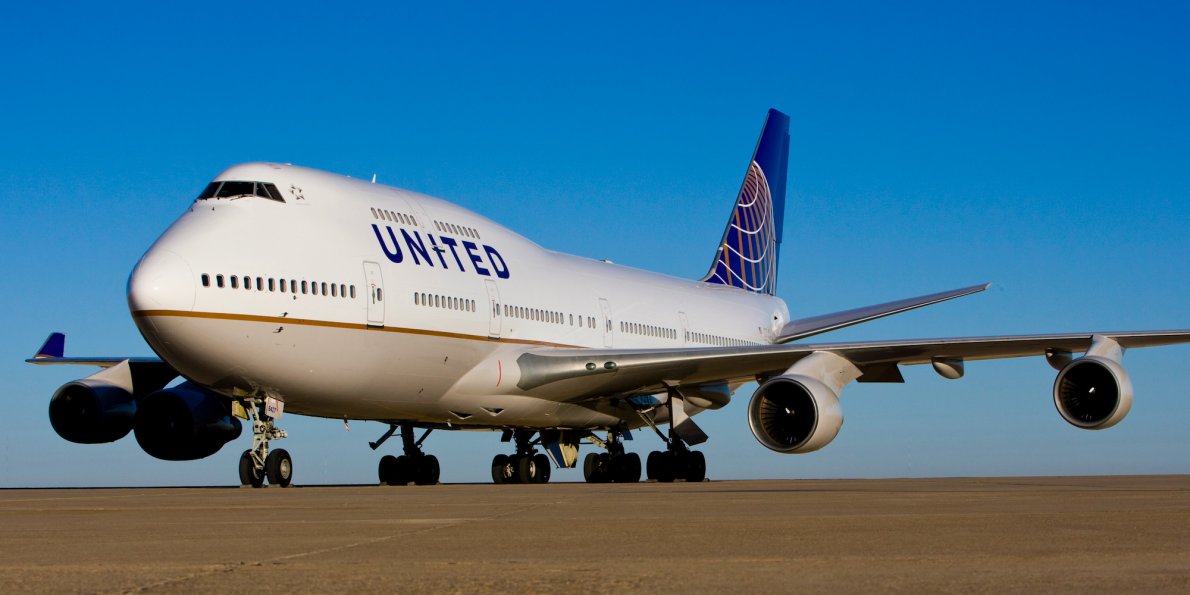 United Airlines is in hot water again after not showing any compassion for the woman who was set to visit her dying mom. They removed her from the flight after a ticket mix-up. This led to her missing the chance to spend time with her mom before the old lady died.

When Carrol Amrich of Pueblo, Colorado learned that her mother Dixie Hanson was hospitalized in Minnesota last January 16, she asked her landlord Ines Prelas to buy her a plane ticket. The landlord called Traveler HelpDesk to buy the United ticket which cost Carrol $585.

But some time later, Carrol received a call that her Dixie’s condition worsened and that she wasn’t expected to live through the night. Upon hearing that, the landlord immediately called United to rebook the flight to an earlier one that would leave that day. It was a standby ticket but they had high hopes Carrol would get a seat.

The two rushed to Colorado Springs to catch the flight. Carrol had no problem passing through the airline’s check-in counter and was already on the plane when a minute later she was asked by United crew to disembark because her ticket was void because it was canceled by Traveler HelpDesk.

“I said ‘I’m trying to get home to see my mother. She’s dying.’ She goes, ‘I can’t help it. You have to have a ticket, no one flies for free. Please disembark.’ I knew at that time I’d never see my mother again,” Carrol revealed.

Traveler HelpDesk customer-service supervisor Carolyn Gallant revealed that the agency had canceled the ticket thinking they were protecting Carrol from fraud, not knowing that her landlord had called United directly. According to Carolyn, the landlord should have called the agency, not the airline when they had the ticket rebooked. Sad though, Carrol was not allowed to buy tickets for the next flight because United Airlines crew told ‘there was no more time’.

She and Ines decided to simply drive to Minnesota but halfway in the trip, she received a call that her mother had died. Her landlord was equally devastated over the mix-up, sharing the story on social media where it went viral. People slammed United Airlines but the airline stood by its decision, later offering Carrol their condolences and giving her a refund. Sigh.