10 of the Worst Caught Movie Mistakes

Do you love to watch movies? Are you one of the millions of avid movie lovers all over the world? Watching movies is a favorite form of relaxation for many people.

A lot of people see their lives unfold in the movie screen. People watch movies to relieve tension or to feel good. Watching movies is one of the most favorite hobbies for many people. The film industry is undoubtedly a very huge industry composed of film makers, actors, production crew, directors, writers, production companies, and more.

Each year, billions of money is spent to produce movies. A highly budgeted film can cost as much as $500 billion dollars. Such budget may or may not provide a good return of investment. There is so much money involved in making a movie.

However, movie mistakes are still possible even in those over the top budget movies.Are you keen and quick enough to notice movie mistakes unfold before your eyes? Most often we do not see these mistakes while we watch a movie.

Production props which show inconsistency as the movie progresses, differences in shadows direction and length, or self replenishing glass of water are just some of the most common continuity mistakes in film making.

Other more severe movie mistakes are the appearance of movie crew in the film and in some movies the inclusion of the boom microphone in the frame. 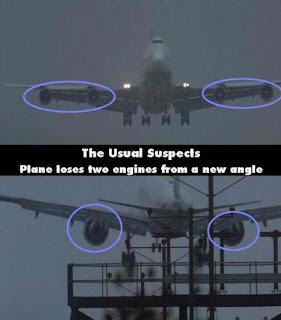 The plane loses two engine from a new angle/shot.

This is really bad in terms of continuity, both says that we are two different airplanes. 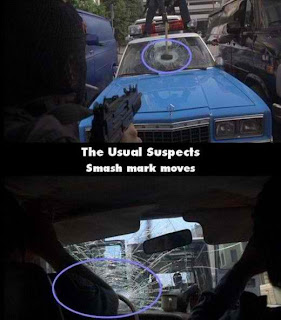 This can be tricky and acceptable if the camera is moving so fast.

8 – Harry Potter and the Chamber of Secrets 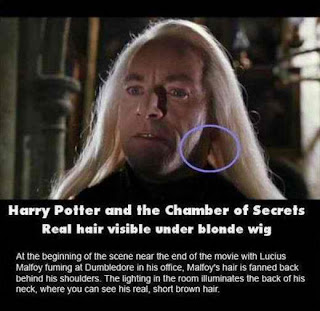 Acceptable, we assumed we didn’t see it and the angle shot is too fast to be recognize.

7 – Harry Potter and the Philosopher’s Stone 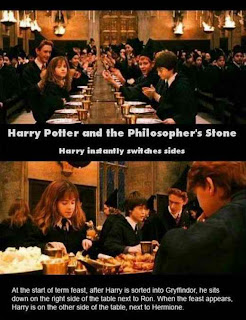 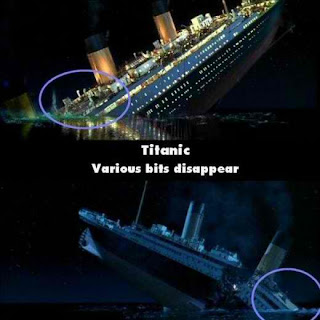 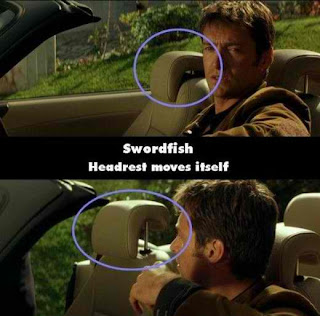 Hah! this is really an obvious one in terms of slow frames. 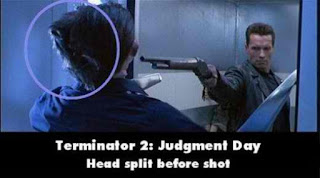 Head split before being shot.

3 – Terminator 3: Rise of the Machines 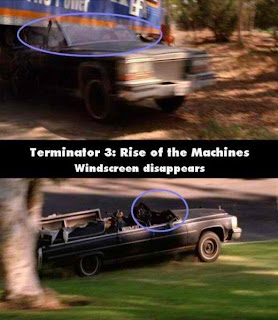 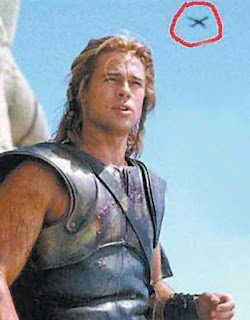 Airplanes on the view at ancient times. 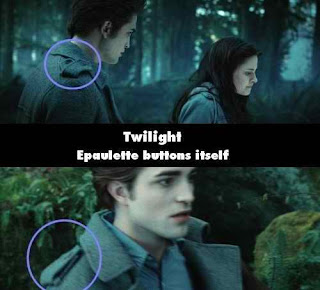 It’s very obvious specially in this scene at slow shot/frame. You could actually see it at once.
Despite of all the mistakes movies get popularity.

Mistakes can be ignored due to the fact that, producing a movie requires lot of coordination among script, characters, crews, directors, cameraman etc, but one thing is clear that even a big production movie can have mistakes.